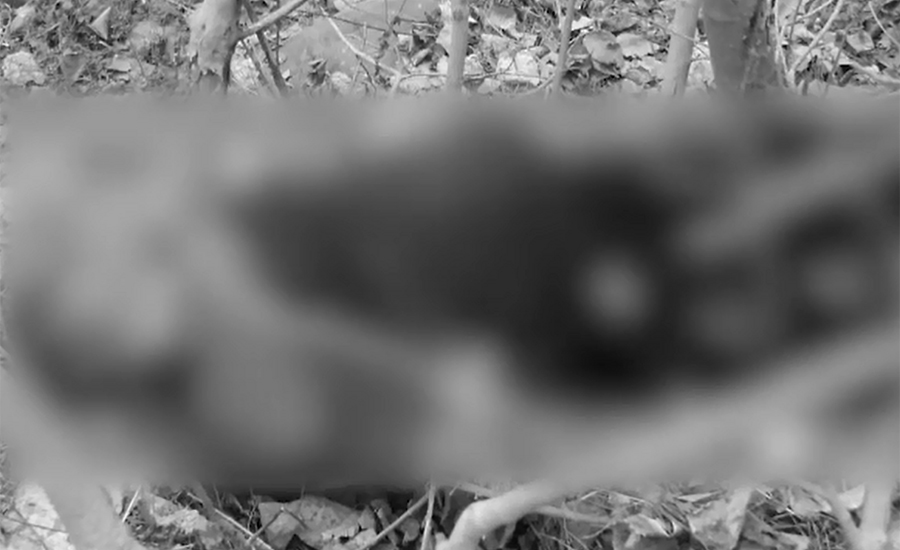 LOWER DIR (92 News) – Two policemen were killed in an attack on a polio team near Markhani Bridge, Maidan area on Wednesday. The policemen were identified as Mukarram and Farman. However, the attackers managed to escape. The police have reached the spot and cordoned off the area to trace the attackers. On Jan 28, Pakistani polio workers were hailed a “hero” by social media after a video of them treading through the heaps of snow during a frigid weather went viral. A viral video showed that polio workers making their ways through the piles of snow in the harsh, cold winter to vaccinate a newborn in their fight to eradicate the epidemic from the country. The viral video is highlighting the dedication and absolute will of the polio workers to make the country altogether polio free. The video has come across where it can be seen that a brave polio worker is seen walking through inches of snow towards his destination with a box on one of his arm. The walk is difficult for him – but it’s his courage and commitment for his profession which is perhaps taking him forward. After watching viral video, the United Nations International Children’s Emergency Fund (UNICEF) Pakistan praised the commitment of polio workers by adding a picture on their twitter account with caption: “Pakistan s polio workers travel long distances to make sure that every child is protected from polio, no matter where they live in Pakistan.”