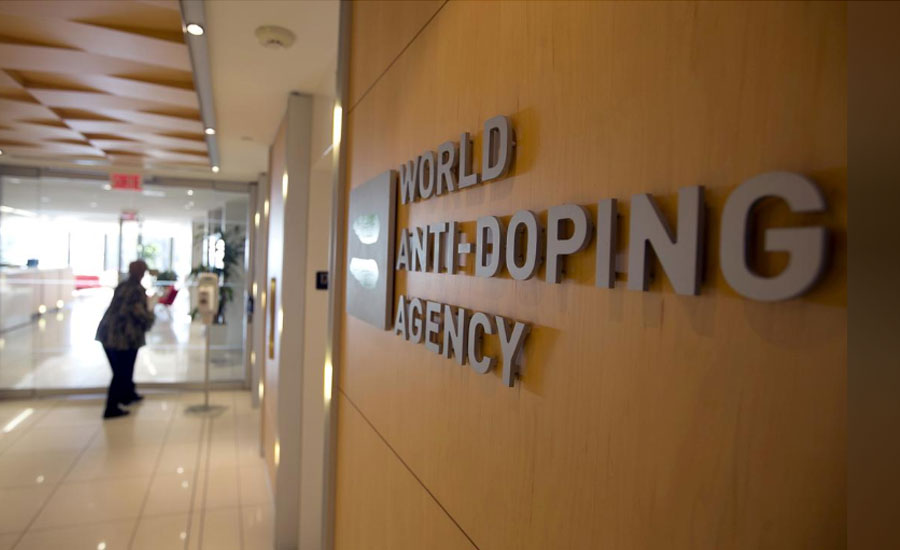 MOSCOW (Reuters) - Two Russian boxers serving doping suspensions have competed while banned, Reuters has found, highlighting inconsistencies in Russia’s efforts to reform its anti-doping practices.
Competition records show that Russian amateur boxers Islam Dashaev and Alena Tokarchuk fought in official tournaments last year despite bans announced by Russian anti-doping agency RUSADA, which is forbidden under international anti-doping rules. These lapses in the enforcement of their bans suggest that Russia, which says it has moved past its doping scandals, has yet to create an anti-doping culture in which all dopers are sidelined. RUSADA said it had been unaware of the cases and said, after Reuters asked about them, that it would investigate. “We do not know the reasons why these suspended athletes took part in competitions that were held under the Russian Boxing Federation’s jurisdiction and with its support,” RUSADA Deputy Director General Margarita Pakhnotskaya said in a statement to Reuters. “The fact such athletes participated in competitions is alarming.” Reuters was unable to reach the two boxers for comment. Valery Karadutov, an official from the Russian Boxing Federation who oversaw one of the competitions and signed its results, said he had not been aware of the boxer’s ban. Tatyana Kiriyenko, a deputy head of the federation, told TASS news agency that the two boxers took part in regional competitions. “We have conducted an investigation, looked at the reports. These two athletes took part in competitions, they participated in one fight each,” she is quoted as saying by TASS. Athletes serving doping bans are forbidden from participating in any capacity in competitions or activities related to elite sport, according to the rules of the World Anti-Doping Agency (WADA). If an athlete violates a doping ban, the duration of the suspension can be doubled. WADA said it would follow up with RUSADA and “the relevant international federations” to ensure they are aware of the Reuters findings and that “the allegations are being dealt with appropriately.” The Russian Boxing Federation said it was checking the cases identified by Reuters and would give its assessment, without providing a time frame. The Russian Sports Ministry and the International Boxing Association (AIBA) did not reply to requests for comment.

Boxer Islam Dashaev received a four-year suspension in 2017 for doping violations that included refusing a doping test, RUSADA data shows. But in August 2018, he boxed in the 81 kg category at a national competition held in the city of Anapa on Russia’s Black Sea coast, winning one bout and losing another, according to competition records. A message to Dashaev’s Facebook page went unread and there were no available numbers for any representatives. The local boxing federation in Anapa did not respond to a request for comment. RUSADA, which said the Russian Boxing Federation had been notified of the bans of both Dashaev and Tokarchuk in a timely manner, publishes a list of athletes serving doping suspensions on its website. But Russian Boxing Federation official Karadutov, who was the technical delegate at the tournament where Dashaev fought, told Reuters he had not been aware that the boxer was serving a doping ban. “This information was not communicated to me and to the chief judge,” said Karadutov, whose signature appears on every page of the competition results. “There is no way for us to follow this.” He said there had been nothing wrong with the paperwork filed for Dashaev to enter the tournament, giving organisers no basis to reject his entry. Reuters could not independently verify Karadutov’s account. Karadutov said a list of boxers banned for doping should be published on the federation’s website “in big letters” and flash to draw officials’ attention. “Then we’ll be able to follow,” he said.

Alena Tokarchuk finished third in the 54 kg category of the Moscow boxing championship for women born in or before 1999, held in January and February 2018, competition records show. But the tournament began a week after Tokarchuk’s two-year ban - from Nov. 28, 2017 to Nov. 27, 2019 - was announced by RUSADA on Janurary 23, 2018. A message to Tokarchuk’s Facebook page went unread and there were no available numbers for any representatives. The Moscow Boxing Federation, whose stamp was on the competition results, said it had not been notified that she was banned at the time of the tournament. Tokarchuk was suspended for testing positive for furosemide, which is on WADA’s list of prohibited diuretics and masking agents, according to data from RUSADA. Pakhnotskaya of RUSADA said that the number of sporting events held across Russia was too vast for “the number and capabilities of RUSADA employees” whose duties include monitoring suspended athletes’ compliance with their bans. The agency was reinstated by WADA last year after having been suspended since November 2015 over evidence of mass doping in Russian athletics. Reuters reported last month that two Russian athletics coaches and one doctor banned for doping were still working with athletes.