RAWALPINDI (92 News) – Security forces have on Monday foiled a major terror plot by killing two suicide bombers in Gatkai area of Bajaur Agency. In a statement issued by the Inter-Services Public Relations (ISPR), the security forces were conducting search operation in Gatkai area of Bajaur Agency when the suicide bombers opened fire on them. The security forces retaliated and killed both the terrorists on the spot. Huge cache of weapons including suicide vests, anti-Tank mines, explosive material and detonators were also recovered from the possession of terrorists. 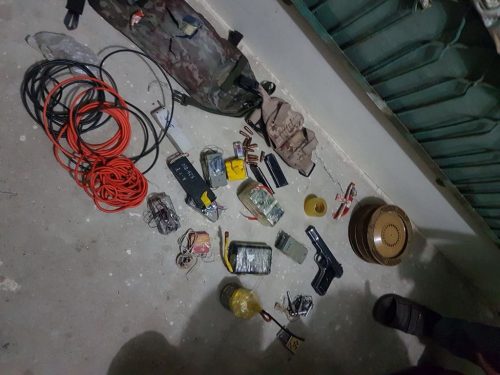