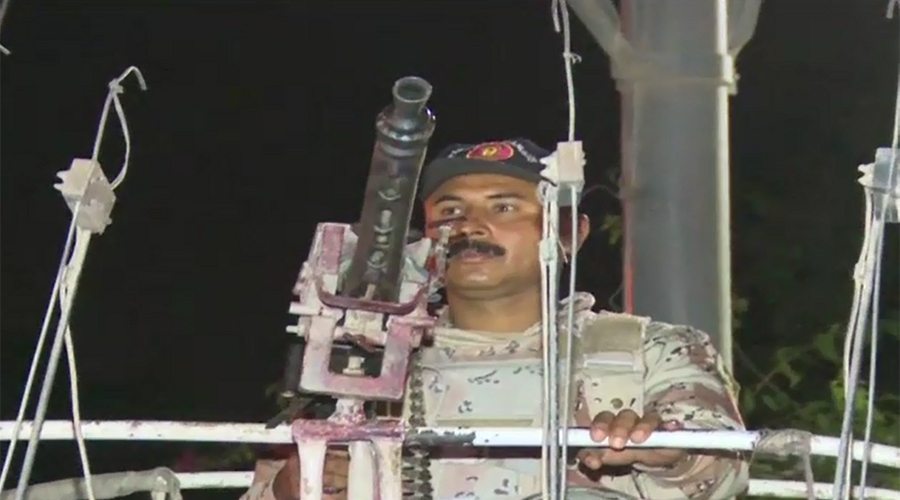 KARACHI (92 News) – The Sindh Rangers arrested four accused, including two target killers, in different raids on Tuesday. The raids were conducted in Landhi, Kemari and Nazimabad. The Rangers spokesman said that the target killers belonged to the MQM London Secretariat. Illegal weapons and ammunition were recovered from the accused.