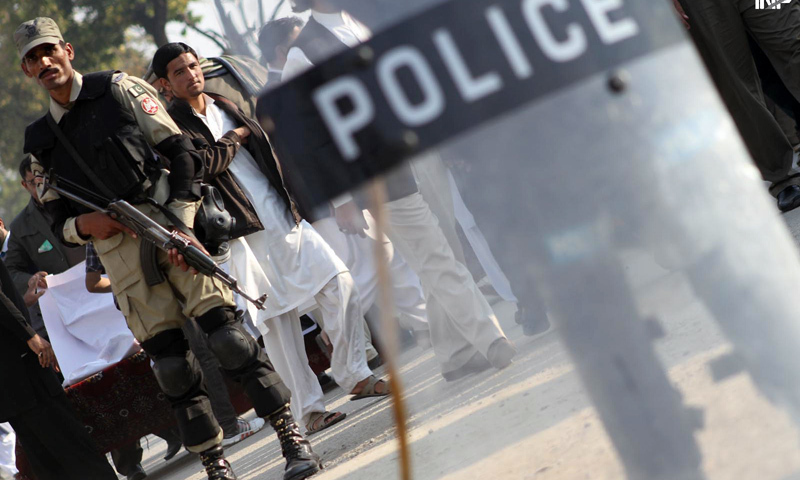 KARACHI (92 News) – At least two terrorists were killed and three others were apprehended during operations in different areas on Karachi on Friday. As per details, police carried out raids in different areas of metropolis and killed at least two terrorists. During the raid in Karachi’s Garden area, police apprehended three accused and confiscated weapons from their possession. Sources said that the accused were involved in several incidents of street crime and drug trafficking. The accused were identified as Faheem, Badal Khan and Muhammad Ayub and were shifted to unknown place for further interrogation.