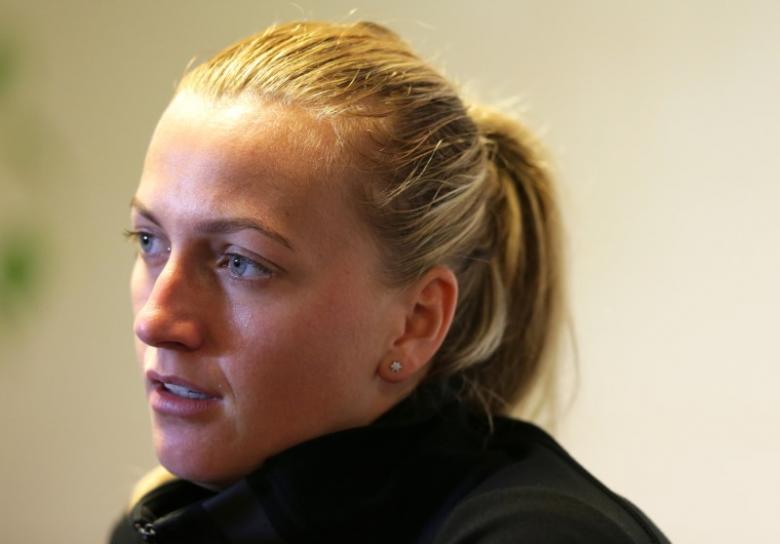 Two-time Wimbledon champion and world number 11 Petra Kvitova was attacked in her home on Tuesday and is receiving medical attention, Czech news agency CTK reported, citing her spokesman. "It was a random criminal act," the agency cited spokesman Karel Tejkal as saying. "She was assaulted in her apartment and is in the care of doctors, but her injuries are not life threatening." The spokesman gave no other details and could not be immediately reached for comment.