As per details, Mochko police carried out a raid and detained Lyari gang war criminal namely Sharif and nephew of Rehman alias Dacoit. 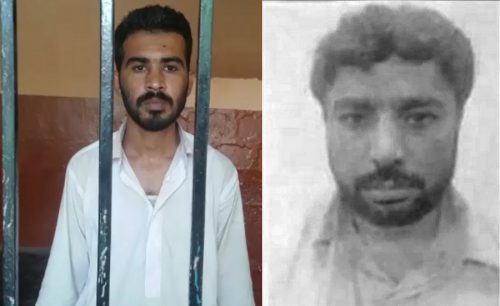 The law enforcers have also recovered huge cache of weapons on the information of arrested criminal from the tank of a house in Raees Goth. Seized weapons include hand grenades, rifles, smoke grenades, Kalashnikovs, hundreds of rounds.

Arif alias Tutu was involved in the murder of a five persons including police personnel Farman Ali.