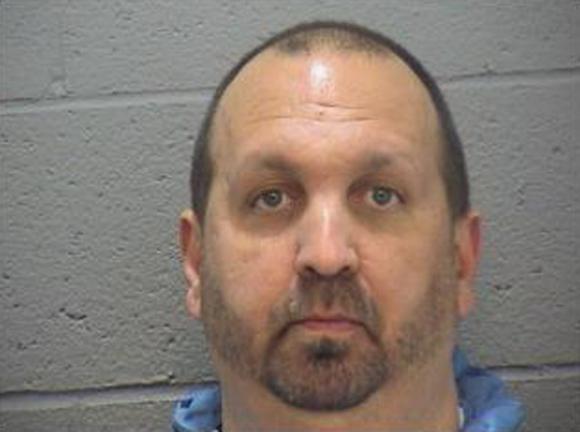 (Reuters) - A gunman shot dead three Muslim students near the University of North Carolina, enraging Muslim activists who on Wednesday demanded U.S. state and federal authorities investigate the suspect for possible hate crimes. Craig Stephen Hicks, 46, of Chapel Hill, was arrested and charged with three counts of first-degree murder, the Chapel Hill Police Department said in a statement on Wednesday. On aFacebook page appearing to belong to Hicks, he had posted frequent messages critical of various religions. Police identified the victims in the Tuesday evening shooting as dental student Deah Shaddy Barakat, 23; his wife Yusor Mohammad, 21, and her sister, Razan Mohammad Abu-Salha, 19. A spokesman for the Council on American-Islamic Relations (CAIR) told Reuters the three were Muslim. "Based on the brutal nature of this crime, the past anti-religion statements of the alleged perpetrator, the religious attire of two of the victims, and the rising anti-Muslim rhetoric in American society, we urge state and federal law enforcement authorities to quickly address speculation of a possible bias motive in this case," said CAIR National Executive Director Nihad Awad. Police have offered no motive for the killings. Hicks was being held at the Durham County Jail, police said. The university said in a statement that police responded to a report of gunshots at 5:11 p.m. local time and found the three victims, who were all pronounced dead at the scene. The university said Barakat was a second-year student at its dentistry school and his wife was planning on starting there in the next school year, while her sister was a student at North Carolina State University. The wife listed herself on Facebook as a student at North Carolina State University.