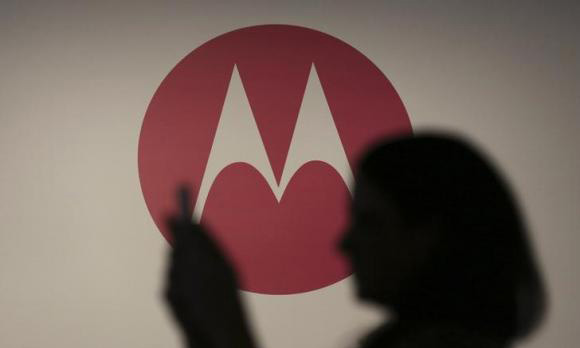 NEW YORK - Patent holding company Intellectual Ventures' second crack at holding Motorola Mobility liable for using its technology without permission partially succeeded on Wednesday after a US jury in Delaware found Motorola infringed a patent on multimedia text messaging. The jury, which deliberated for about a day and a half, cleared Motorola on a second patent related to wireless bandwidth, which it said was invalid. Damages are to be determined later. It was the second time the two companies faced off in court. The first round, in February 2014, ended in mistrial after jurors could not agree on a verdict. Another trial between the two, involving a single Intellectual Ventures patent related to detachable computer devices, is scheduled to begin Thursday. “We are encouraged by today’s verdict,” said Melissa Finocchio, IV’s chief litigation counsel. “As we look ahead to the next trial, we remain committed to defending inventor rights and protecting the interests of our investors and customers.” Motorola declined to comment. China's Lenovo Group (0992.HK) acquired the Motorola handset division from Google Inc (GOOGL.O) in October. Founded in 2000, Bellevue, Wash.-based Intellectual Ventures is one of the largest intellectual property owners in the world, with more than 70,000 patents and patent applications to its name. It only recently began suing companies in addition to its longtime strategy of licensing its wide array of patents. It sued Motorola in 2011, alleging that several of Motorola's mobile devices infringed its patents. Intellectual Ventures and other companies like it have been accused by some in the technology industry of burdening innovation by using the patents they buy to pursue lawsuits instead of building products. Such companies are a central focus of renewed Congressional efforts at patent reform, aimed at curbing litigation. Intellectual Ventures argues that unlike some of the firms denounced as "patent trolls" it does not file frivolous lawsuits. In February, Intellectual Ventures won a $17 million patent verdict against security software maker Symantec Corp (SYMC.O), strengthening its track record in court. The case is Intellectual Ventures I Llc et al. v. Motorola Mobility Llc, No. 11-cv-908, in the US District Court for the District of Delaware. –Reuters