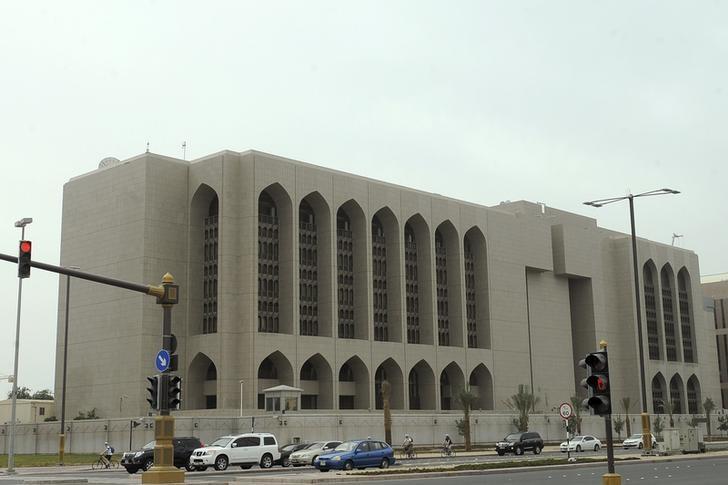 DUBAI - The United Arab Emirates' central bank has asked all banks and financial institutions to stop dealing with 18 more individuals and entities with alleged links to Qatar, the state news agency WAM reported on Thursday.

The move makes it the first financial watchdog in the Gulf to act on the new blacklist, with regulators in Saudi Arabia, Bahrain and Egypt likely to follow.

The four Arab countries announced on July 25 that they were blacklisting nine groups based in Yemen and Libya and nine people from several Arab countries, saying all were directly or indirectly linked to Qatar, which the Saudi-led bloc accuses of financing terrorism. Doha denies the claims.

In a circular, the UAE watchdog asked banks and financial institutions to "start immediate search for and freezing of all bank accounts, investments, and deposits that may be held by any individual or entity" included on the July 25 list.

The latest move suggests the two-month spat between Qatar and its Gulf neighbours is no closer to a resolution despite mediation by the United States and Kuwait.

UAE's minister of state for foreign affairs, Anwar Gargash, said on his Twitter account that "we have to go on without Qatar".

Qatar said on Wednesday that the new blacklist was "a disappointing surprise" and that it was doing all it could to fight extremism.

The four Arab states cut diplomatic and transport ties with Qatar -- a major global gas supplier and host to the biggest U.S. military base in the Middle East -- on June 5, accusing it of financing militant groups in Syria and allying with Iran, their regional foe.

WAM reported on Wednesday evening that the move was part of the four countries' efforts to fight terrorism by continually updating their lists of groups and individuals designated as terrorist.

Last month, the UAE central bank ordered local banks to stop dealing with 59 individuals and 12 entities with alleged links to Qatar and to freeze their assets. It also told them to apply enhanced due diligence for any accounts they hold with six Qatari banks. -Reuters