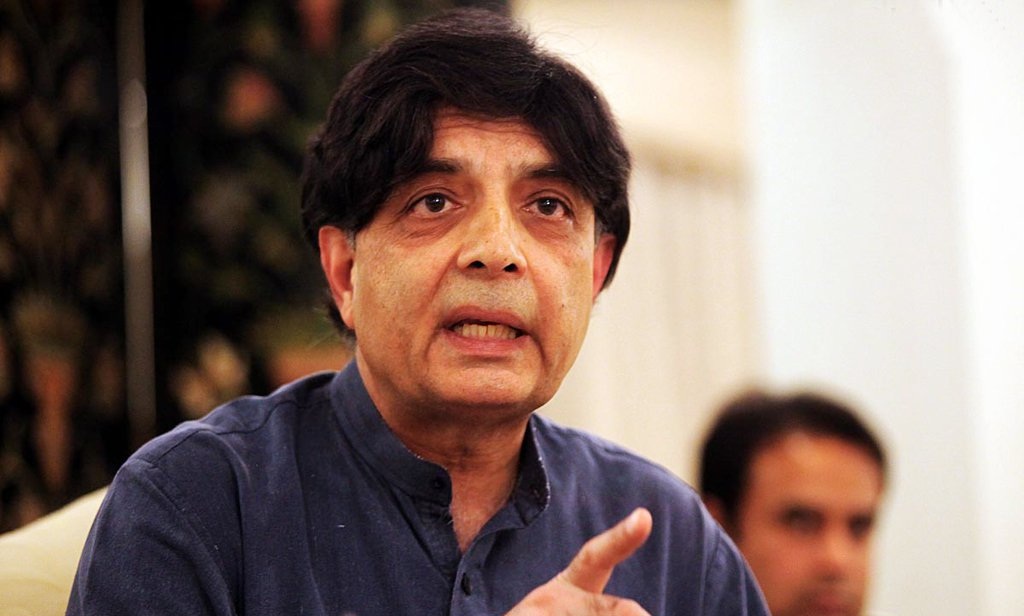 ISLAMABAD (92 News) - Interior Minister Chaudhry Nisar Ali Khan on Sunday condemned the recent statement of United Arab Emirates Minister of State for Foreign Affairs Anwar Mohammad Gargash. Nisar Ali Khan said the statement was offensive and is unacceptable to people of Pakistan.  He said Gargash’s remarks also violated all diplomatic norms and internationally-established ethical standards. The interior minister said the Pakistani nation is aware of its prestige and maintained that statement from the UAE is a matter of great concern. Nisar added that Pakistan has brotherly sentiments for Saudi Arabia and the UAE but such threatening remarks would not be tolerated. Earlier on Saturday, UAE Foreign Minister termed Pakistan Parliament’s decision over Yemen as “dangerous and unexpected” and warned Pakistan of a “heavy price.”