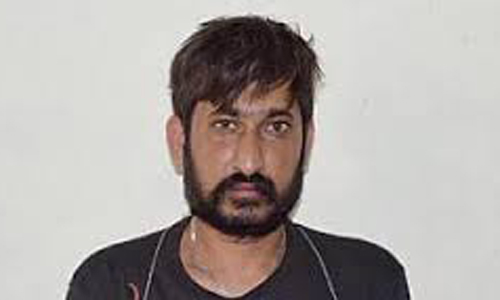 KARACHI (92 News) – The anti-terrorism court sent four MQM workers, including Ubaid K2, to jail on Thursday. The other MQM workers are Qadir, Imtiaz and Nadeem alias Gullu Butt. All of them were arrested from Nine Zero. Another ATC remanded Sohail Ahmed in police custody for 14 days. Sohail is involved in the killing of four Moroccan students in the Shahra-e-Noor police station. He belongs to the banned Sipah-e-Sahaba. Meanwhile, the ATC extended the remand of Rizwan for one day.