Uber to go it alone as it expands into Southeast Asia 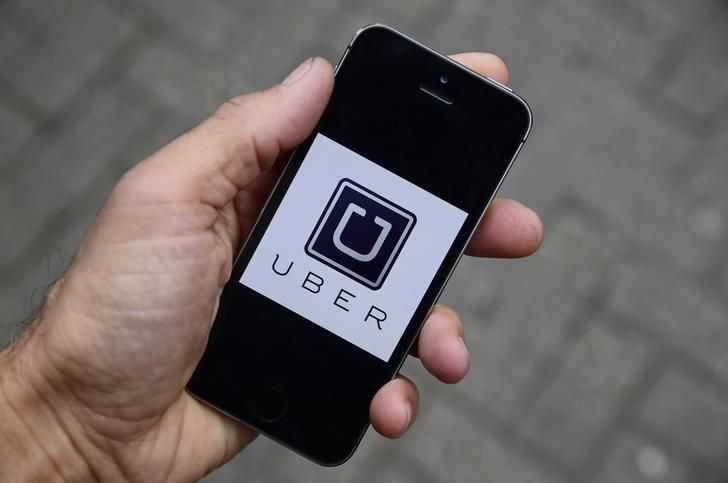 Uber to go it alone as it expands into Southeast Asia

TAIPEI
Ride-hailing service Uber Technologies Inc [UBER.UL] will focus on organic growth as it expands into Southeast Asian markets, a senior vice president told Reuters on Friday. It will also seek to work with Taiwan's government towards a regulatory environment that will allow ride-sharing to flourish, David Plouffe, Uber's senior vice president of policy and strategy, said in an interview during a visit to Taipei. Uber faces increasing competition in Southeast Asia, such as from Gojek in Indonesia. Analysts have said such competition could prompt Uber to try to acquire some of its rivals as it expands. "I think our view is that we prefer to build and succeed on our own, and that's what our focus is," Plouffe said, declining to comment on questions on fundraising plans. While competition is increasing in other parts of Asia, the U.S. start-up is facing specific challenges in the Taiwan market, mirroring legal and regulatory scrutiny in other parts of the world. "It would be amazing if a country like Taiwan that wants to be seen as such a bastion of innovation and embracing technology would turn a cold shoulder on something like ride-sharing," said Plouffe, who was President Barack Obama's 2008 campaign manager. Taiwan has asked Uber to pay a sales tax bill estimated by local media to be up to about $6.4 million. Taiwan's Investment Commission once considered ordering Uber to exit the market, saying the company misrepresented its business as an internet-based technology platform rather than a transportation service. "We are a technology company, and we're not regulated as a transportation company anywhere in the world," Plouffe said. As Uber continues to work with the Taiwan government, it sees challenges ahead. "Not every county understands the benefit. So we just have to agree with the right way forward... We do want to be regulated," he said. "I think here in Taiwan the government understands and embraces ride-sharing. That's a great start... But you also have to understand that you have to have the right regulatory environment to allow that to flourish. That's the challenge." –Reuters