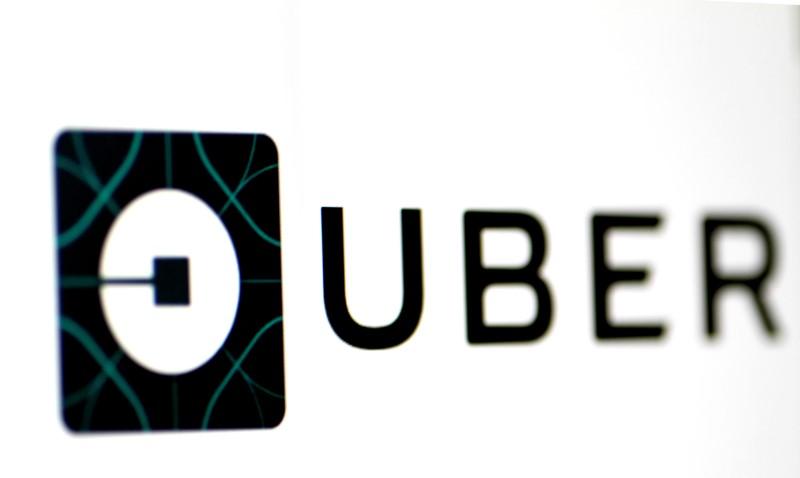 The decision would mean that the Court of Appeal will have to hear the case first.

Two weeks ago, the ride-hailing app submitted a request to appeal directly to the Supreme Court a decision by a British tribunal that said its drivers deserved workers’ rights such as minimum wage.

Uber spokesman said the company will now take the case to the Court of Appeal.