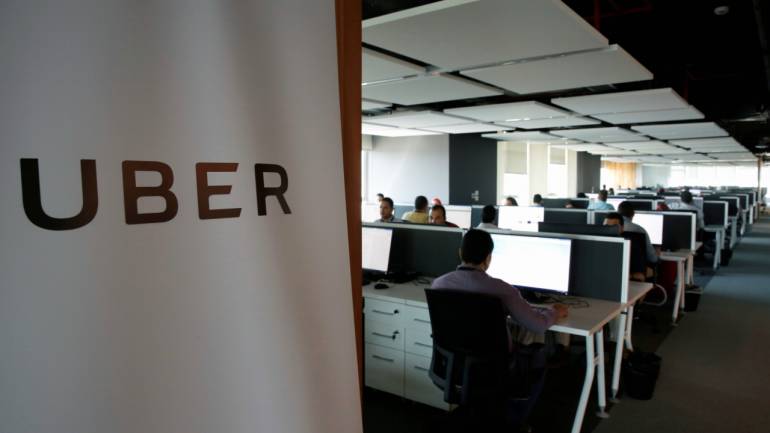 CALIFORNIA (Reuters) - Uber Technologies Inc appointed Ruby Zefo as chief privacy officer and Simon Hania as data protection officer, a company spokeswoman told Reuters . The ride-hailing company has had a rough history when it comes to protecting driver and passenger data, even while it gears up for a public listing next year. Hackers previously stole information about Uber drivers and the company acknowledged in 2014 that its employees had used a software tool called “God View” to track passengers. Zefo, who will start in her new job from Aug. 6, joins Uber from Intel Corp where she was chief privacy & security counsel. Hania joins from Dutch digital mapping company TomTom NV , where he was vice president of privacy & security.