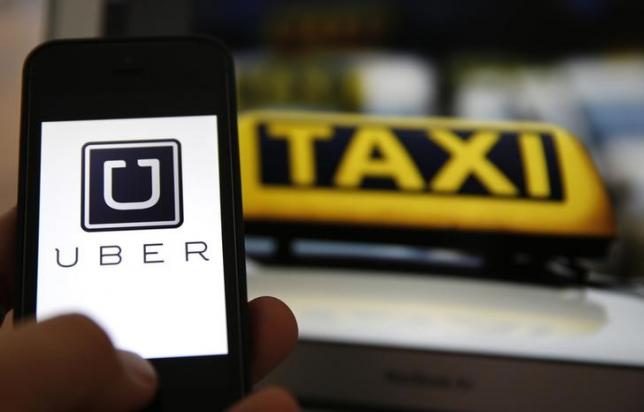 FRANKFURT - Uber aims to launch a service in Germany by this summer that will allow its novel taxi-hailing service to operate legally in Europe's biggest economy, the company's German chief was quoted saying by weekly magazine Wirtschafts Woche (WiWo). The move comes after a German court earlier this month banned Uber from running services using unlicensed cab drivers and set stiff fines for any violations of local transport laws. Under the new service, drivers would hold commercial passenger transport licenses whose cost of between 100 euros ($109) and 200 euros will be paid by Uber, the magazine quoted Uber's Fabien Nestmann as saying. "We will also pay the 150 to 200 euros it would cost our partners to have the Chamber of Commerce license them as taxi companies," he said. Nestmann did not say what the new service would be called but Wirtschafts Woche said it was likely to be named UberX to match similar offerings in France and Britain.