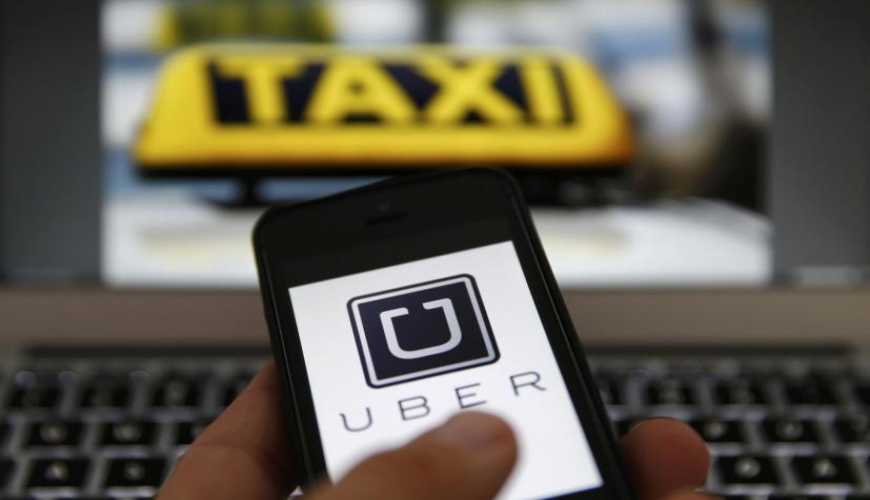 HELSINKI (Reuters) - Uber Technologies will re-start its ride-hailing business in Finland on Wednesday after a one-year pause, it said, seeking to benefit from the country’s transport law reform.
The US company has come under pressure from traditional taxi drivers and regulators across Europe, who accuse it of unfair competition and skirting traditional licensing rules. In Finland, Uber was deemed legal provided its drivers held valid taxi licences, but the company has been the target of police investigations and drivers have been ordered to give up their earnings to the state for not having valid permits. An overhaul of transport legislation came into force on July 1, removing a cap on the number of taxi licences the government issues in a year and fare restrictions, while creating a legal framework for apps such as Uber. The company will relaunch its uberX and UberBLACK services on Wednesday afternoon in the wider capital region, including Helsinki, Espoo, Vantaa and Kauniainen. “Drivers who have been fully licensed under the new regulations will now be able to help hundreds of thousands of Finns get around at the touch of a button,” Uber Nordics general manager Joel Jarvinen said in a statement. “We hope that other countries, where local people are not currently able to use apps like Uber either to get around or to make money on their terms, will soon follow suit.” Jarvinen said more than a quarter million people in the Helsinki area have opened the Uber app since August even though the company was not operating.