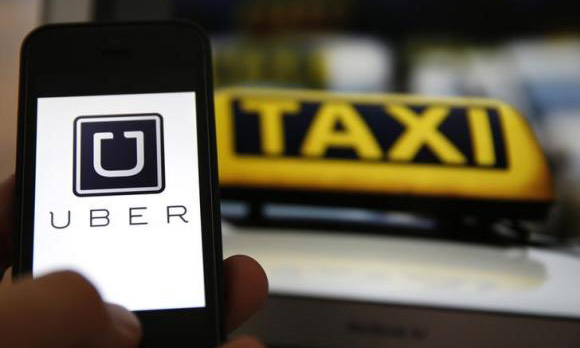 CALIFORNIA - Ride-sharing company Uber said it has formed response teams to address safety issues across the world, amid increasing concerns about the security of its passengers and drivers. The company, whose mobile app lets users hail taxis, has been dogged by controversies surrounding its business practices and safety policies, as it has grown rapidly around the world in recent months. Uber will form a safety advisory board comprising independent experts to review its practices and advise on adding safety features to its platform, the company's global safety head Phillip Cardenas said in blog post on Wednesday. (bit.ly/1EGm8kg) Uber was also elevating its standards of background checks on drivers and has established a new code of conduct, Cardenas said. The round-the-clock response teams consist of specially trained groups to investigate safety concerns. The measures come in the wake of Brussels police arresting a taxi driver who confessed to taking part in several incidents of intimidation against drivers using Uber's ride-sharing app. Some users have also alleged that the California-based company's practices violated their privacy. Authorities in New Delhi on Wednesday asked India's federal information technology ministry to block the apps of Uber and local rival Ola to enforce a ban on the companies' services. - REUTERS