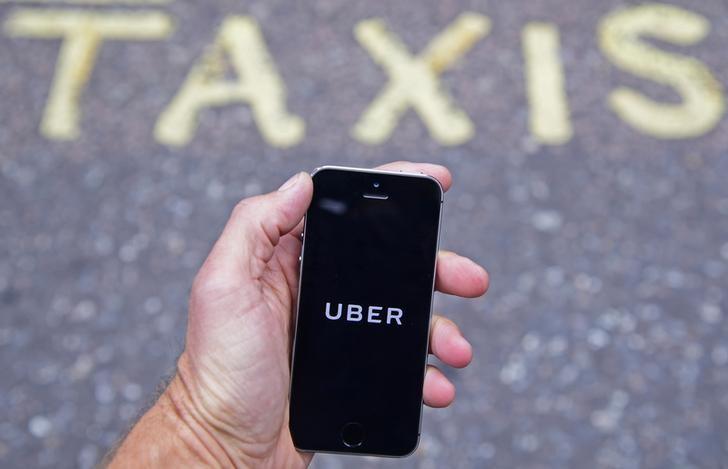 SAN FRANCISCO - Uber has threatened to fire an engineer accused by Alphabet's self-driving Waymo unit of stealing confidential documents in a high profile trade secrets case between the two companies, according to a court filing.

Uber has told Levandowski that he must comply with a court order to return Waymo documents or face possible termination, Levandowski's lawyers said in a court filing on Thursday. -Reuters