Uber ties up with AXA for workers' accident cover in France 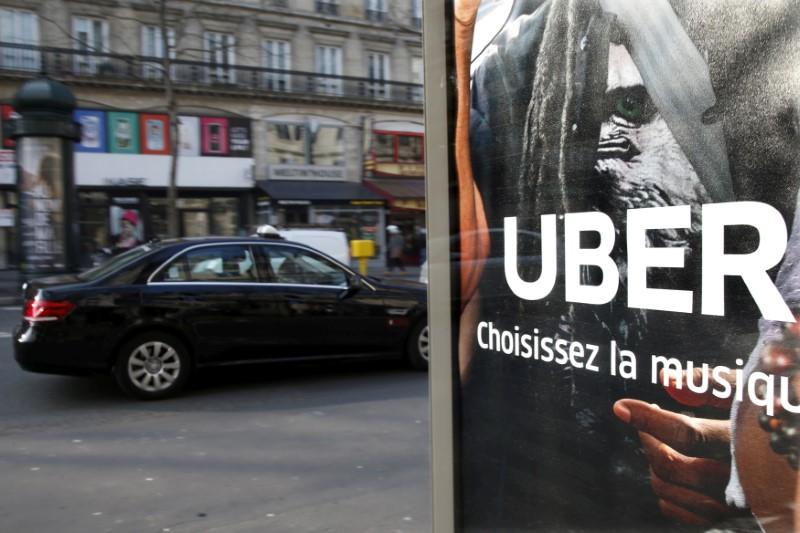 Uber ties up with AXA for workers' accident cover in France

PARIS - Uber and insurance group AXA on Tuesday announced a partnership to offer accident cover for drivers who work for the ride hailing service in France.

In France, as in other countries, Uber has come in for criticism from lawmakers, workers' rights activists and traditional taxi drivers it competes with, for offering a cheap service by using independent workers who do not enjoy the same rights and benefits as permanent employees.

No details of the scheme were provided, but a statement from the two companies said there would be further information available once the system was in place in the autumn.

"This partnership will provide a safety net for the independent workers who enjoy flexible work at the touch of a button and we’ll carry on listening about further improvements we can make to create the best possible experience," said Pierre-Dimitri Gore-Coty, Uber's head of operations for Europe, the Middle East and Africa. -Reuters