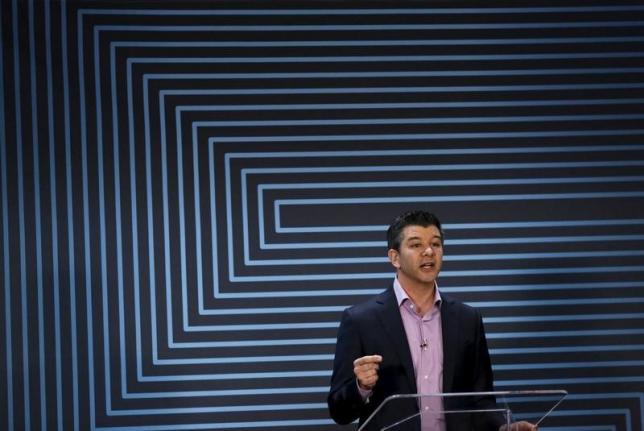 CALIFORNIA - Uber Technologies Inc won the dismissal of a racketeering lawsuit by 15 Connecticut taxi and limousine companies seeking to stop the ride-sharing company from doing business in the state. US District Judge Alvin Thompson in Hartford said the plaintiffs failed to show that Uber competed unfairly, tried to lure away their drivers, or misrepresented its services, fares and drivers' insurance coverage to passengers. The judge also rejected the plaintiffs' argument that Uber should follow the same licensing and safety regulations that they are required by law to observe. He said this was because it was only recently that Connecticut's legislature even asked the state's Department of Transportation to consider whether Uber should be covered. Uber had argued that it was unclear how state transportation laws could "apply to a technology company" such as itself and which owns no cars and employs no drivers. Uber spokesman Matthew Wing said the decision lets Connecticut drivers and passengers keep receiving the "economic and transportation benefits" that the company provides. Lawyers for the taxi and limousine companies did not immediately respond to requests for comment. Thompson said the plaintiffs may file an amended lawsuit if they wish. The lawsuit is similar to many filed in the United States against San Francisco-based Uber, which lets customers summon vehicles through a smartphone application. In their complaint, which also sought damages, the Connecticut companies said Uber succeeds because it can "prey parasitically on established taxicab and livery services" by cutting corners and ignoring laws meant to protect passengers. Lyft Inc, another ride-sharing service, was originally also a defendant, but was dismissed from the case in February. The case is Greenwich Taxi Inc et al v. Uber Technologies Inc et al, US District Court, District of Connecticut, No. 14-00733. -Reuters