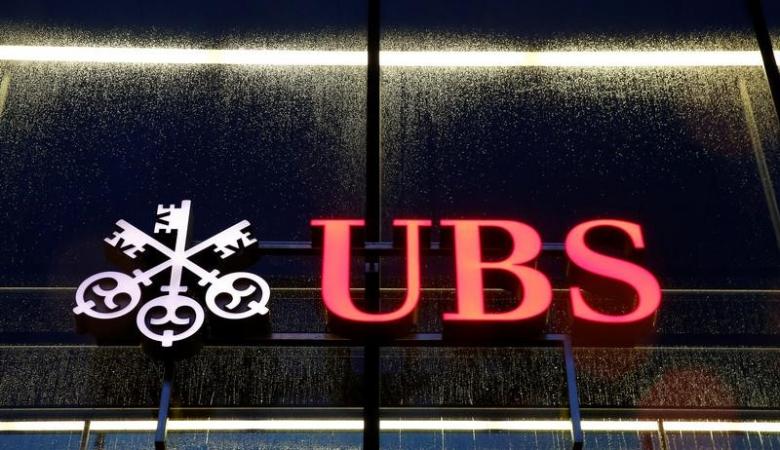 ZURICH - UBS Group AG is cutting nearly two dozen jobs in its Asian investment banking business, mainly in Hong Kong and Singapore, as part of its push to cut costs and as deal volume in the region remains sluggish, people with direct knowledge of the matter said. The latest round of job cuts at the Swiss bank will be mostly mid-level staff but will also include a few managing directors, said the people, declining to be identified due to the sensitivity of the issue. One of the sources said the cuts could involve as many as 20 bankers in UBS' two main Asian investment banking centers. A spokesman for UBS in Hong Kong declined to comment. UBS co-head of equity capital markets (ECM) for Asia, Damien Brosnan, will leave the Swiss investment bank at the end of the month, Thomson Reuters publication IFR reported on Thursday. After leading the equity capital market (ECM) league table in Asia for several years, UBS fell to fourth place in the first nine-months of the year from second in the same period a year earlier, Thomson Reuters data showed. -Reuters