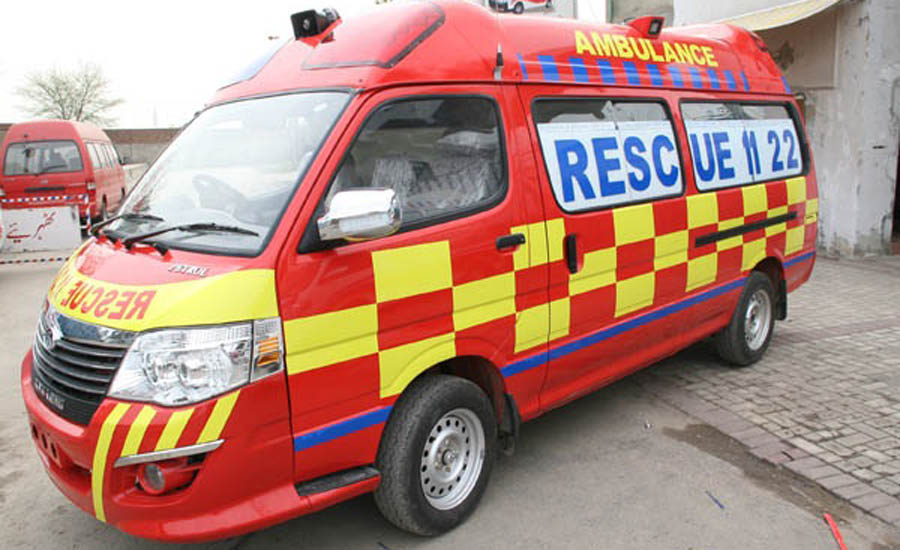 SAHIWAL (92 News) – Jahangir Babar, 56/5L Union Council vice-chairman, was shot dead in the Yousafwala police limits on Sunday. Jahangir Babar was sleeping in his house when the accused fired a shot to his head. He died instantly. The killer managed to escape. Sources said that one Zahoor had occupied a house. The deceased got retrieved the house and returned to its owner. The accused nurtured a grudge against the UC vice-chairman. The police shifted the body to hospital for autopsy. A case has been registered against the accused. Raids are being conducted to arrest the accused.