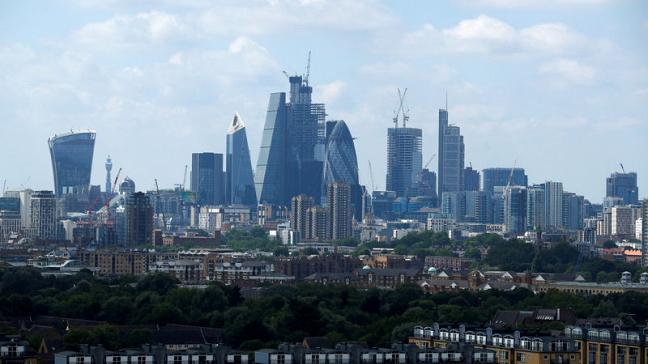 LONDON (Reuters) - Britain’s construction sector recovered last month from a slowdown in September thanks to a bounce-back in civil engineering projects, but confidence in the outlook slumped to a near six-year low ahead of Brexit, a survey showed on Friday. Data firm IHS Markit’s purchasing managers’ index for the construction industry rose to 53.2, its second-highest level in 16 months. That was up from a six-month low of 52.1 in September and above all the forecasts in a Reuters poll of economists. Civil engineering grew at the strongest pace since July of last year, offsetting the weakest growth in house building and commercial construction in seven and five months respectively. The approach of Brexit in less than five months’ time, with no deal done yet between London and Brussels, was weighing on the sector, IHS Markit said. Britain’s economy has slowed since the Brexit vote in June 2016 and many companies have expressed concern about the risk of disruption if Britain leaves the EU in March without a deal. Construction companies’ future expectations were the weakest since December 2012, when Britain’s economy was still struggling to emerge from the effects of the global financial crisis. New orders were the slowest since May. “Alongside muted new project intakes, firms highlighted uncertainty related to Brexit and the economy as undermining confidence,” IHS Markit said. A PMI survey for British manufacturing showed a sharp slowdown in growth among factories in November. A similar survey for Britain’s dominant services sector is due on Monday.