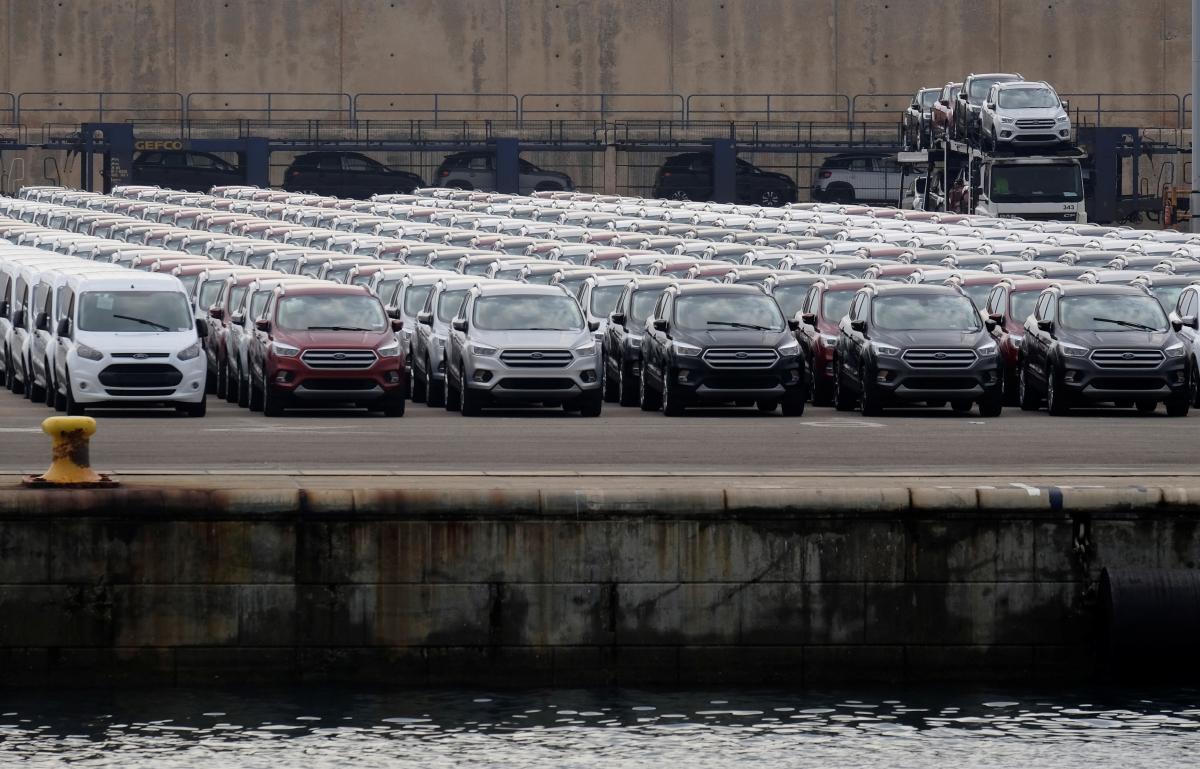 LONDON (Reuters) - British car manufacturers produced more vehicles last month than a year earlier, when there was major disruption due to retooling of factories, but production for 2018 as a whole is still down, industry data showed on Thursday. Car production so far this year stands at 705,603, 2.9 percent down from the same point in 2017, despite a 1.3 percent increase in the number of vehicles produced in May to 137,225, the Society of Motor Manufacturers and Traders (SMMT) said. “Following the significant decline in output in May last year as several manufacturers geared up to deliver new models, growth this month was to be expected. For this to continue, we need to ensure UK car plants are able to attract future investment,” SMMT chief executive Mike Hawes said. On Tuesday the SMMT said that publicly announced investment by carmakers was half its level of a year ago, due to uncertainty over the terms on which Britain will leave the European Union in March next year. Four out of every five cars produced in Britain are made for sale overseas, where demand is growing faster. “Given our dependency on the EU as our biggest customer and supplier, (competitiveness) means retaining the benefits of the single market and membership of the customs union,” Hawes said. Prime Minister Theresa May has said Britain will leave the EU’s single market and customs union after Brexit, and her government has not yet decided exactly what form of customs relationship it wants in future with the EU.