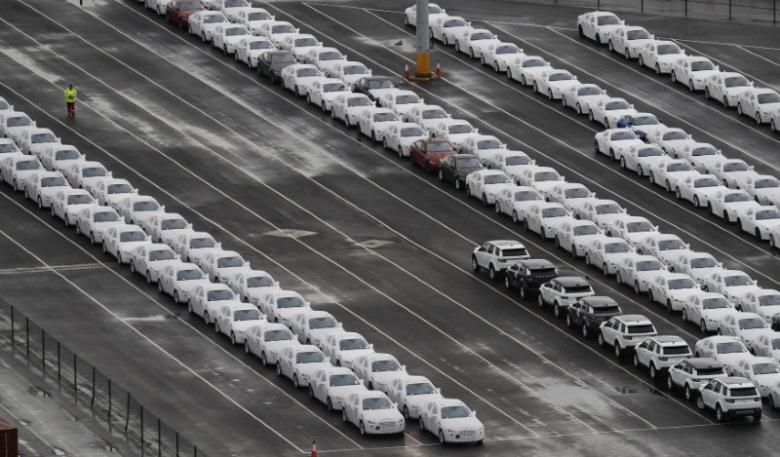 LONDON - Britain built more cars in the first eleven months of 2016 than any full year since 2004, data from an industry body showed on Thursday, putting the sector on course to make more vehicles this year than in any other since 1999. Just over 1.61 million cars were made in the year to November, the Society of Motor Manufacturers and Traders (SMMT) said, ahead of 2015 total output of 1.59 million units, helped by a 13 percent year-on-year rise last month to 169,247 cars. Last December British car plants churned out just over 110,000 cars making it highly likely that total output in 2016 will exceed 1.7 million units for the first time since 1999. Britain is expected to build 1.74 million cars this year, according to consultancy LMC Automotive. There are concerns however, that growth in years to come could be hit by Brexit. Indian-owned Jaguar Land Rover  and Japan's Nissan built almost two thirds of Britain's total output last year but have warned about the uncertainty created by the Brexit vote and the possibility of tariffs imposed on car exports. It can take around two to three years between an automaker deciding to build a new model and the first car rolling off the production line meaning any Brexit effect may take a while to feed through into output levels. "These latest results are the product of significant investments made over the past few years," SMMT CEO Mike Hawes said.