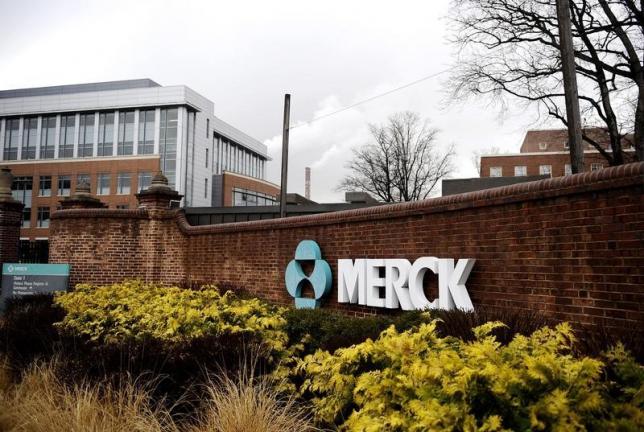 LONDON - British medical charity MRC Technology has pocketed $150 million by selling part of its royalty interest in Merck & Co's successful cancer drug Keytruda, allowing it to plough fresh funds into new research. The charity said on Friday that a private equity fund managed by DRI Capital had acquired a portion of its royalty entitlement on the worldwide sales of the medicine. Keytruda is one of a promising class of new treatments that stimulate the body’s immune system to fight cancer. It is an antibody-based medicine and was "humanized" by scientists at MRC Technology. -Reuters