UK consumer morale edges up, but households worry about finances 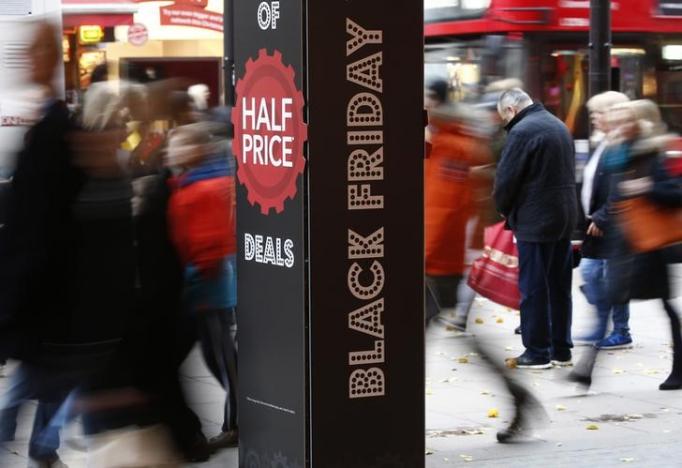 UK consumer morale edges up, but households worry about finances

LONDON - British consumer morale edged up this month, bolstered by a strong labour market, despite rising concern about household finances, a survey showed on Tuesday. Pollster YouGov and consultancy Cebr said their barometer of consumer confidence edged up to 109.4 in November from 109.1 in October, reflecting an increase in measures of job security and workplace activity. However, the survey's gauges of household finances edged lower for a second month in a row, chiming with a report from data company Markit that suggested Britons are becoming increasingly worried about inflation. Britain's economy has performed much better than most economists had expected in the immediate aftermath of June's vote to leave the European Union. But a much bigger test awaits next year. Rising inflation caused by the pound's post-referendum plunge looks set to squeeze household spending and economists said they still expected business investment to slow. "We shouldn't ignore the clouds on the horizon: both backward and forward-looking household finance measures dropped for the second successive month," said Stephen Harmston, head of YouGov reports. "While the declines are relatively small at the moment, they are ongoing and will be monitored closely over the coming months."