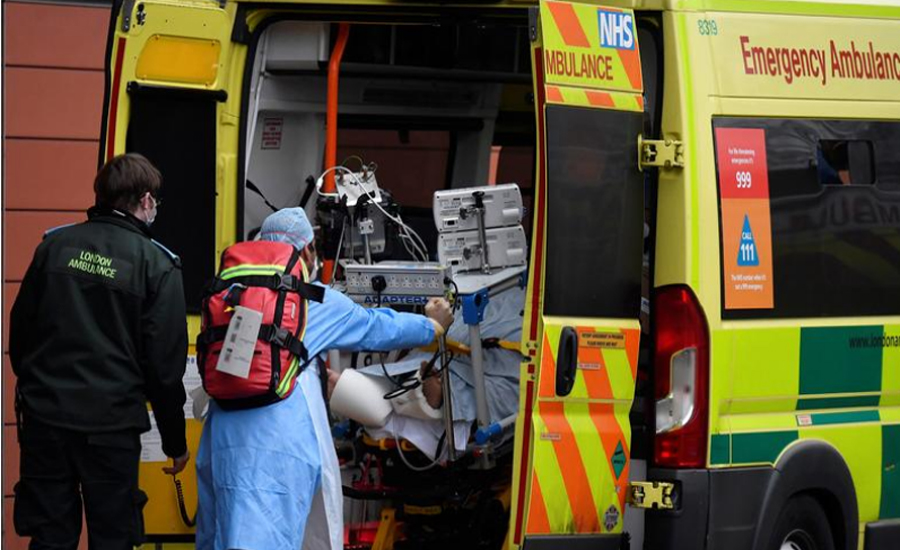 LONDON (Reuters) - Britain’s official death toll from COVID-19 has passed 125,000, official data showed on Thursday, another grim milestone for the country which has recorded the highest number of deaths from the disease in Europe.

The number of deaths, cases and hospitalisations has fallen rapidly in the last few weeks after infections soared at the start of the year, fuelled by a new highly-contagious variant of the virus.

A strict lockdown imposed in January and the mass rollout of vaccinations has helped to bring the numbers down, meaning schools could reopen this week.

The total number of people who have received a first vaccine dose rose to more than 23 million from approximately 22.6 million, according to the government figures.

A further easing of measures is earmarked for March 29 as part of the government’s “roadmap” out of the pandemic crisis.