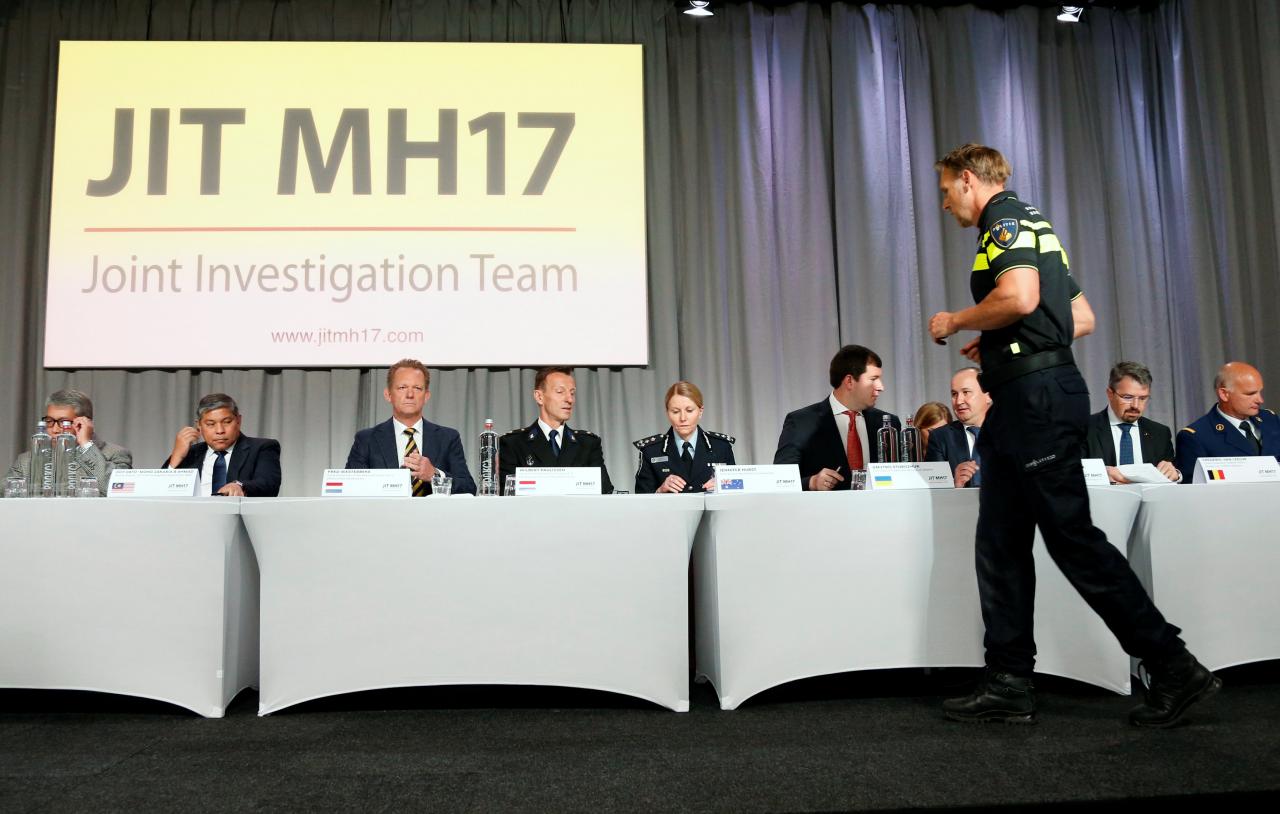 LONDON (Reuters) – Britain’s foreign minister Boris Johnson said Russia must answer for its actions after a report into the shooting down of a civilian flight over eastern Ukraine in 2014 said the missile involved belonged to a unit of the Russian army. Earlier, the Dutch cabinet said it would hold the Russian state responsible for “its role” in the downing of Malaysia Airlines flight 17 in July 2014. “The Kremlin believes it can act with impunity,” Johnson said in a statement. “The Russian government must now answer for its actions in relation to the downing of MH17.” “This is an egregious example of the Kremlin’s disregard for innocent life,” he added. Ten Britons were killed in the incident. Relations between Britain and Russia are already at a post Cold-War low after the poisoning with a nerve agent of a former Russian spy and his daughter in England in March, an attack for which Britain blames the Kremlin. Russia denies any involvement in either that incident or the aircraft downing.