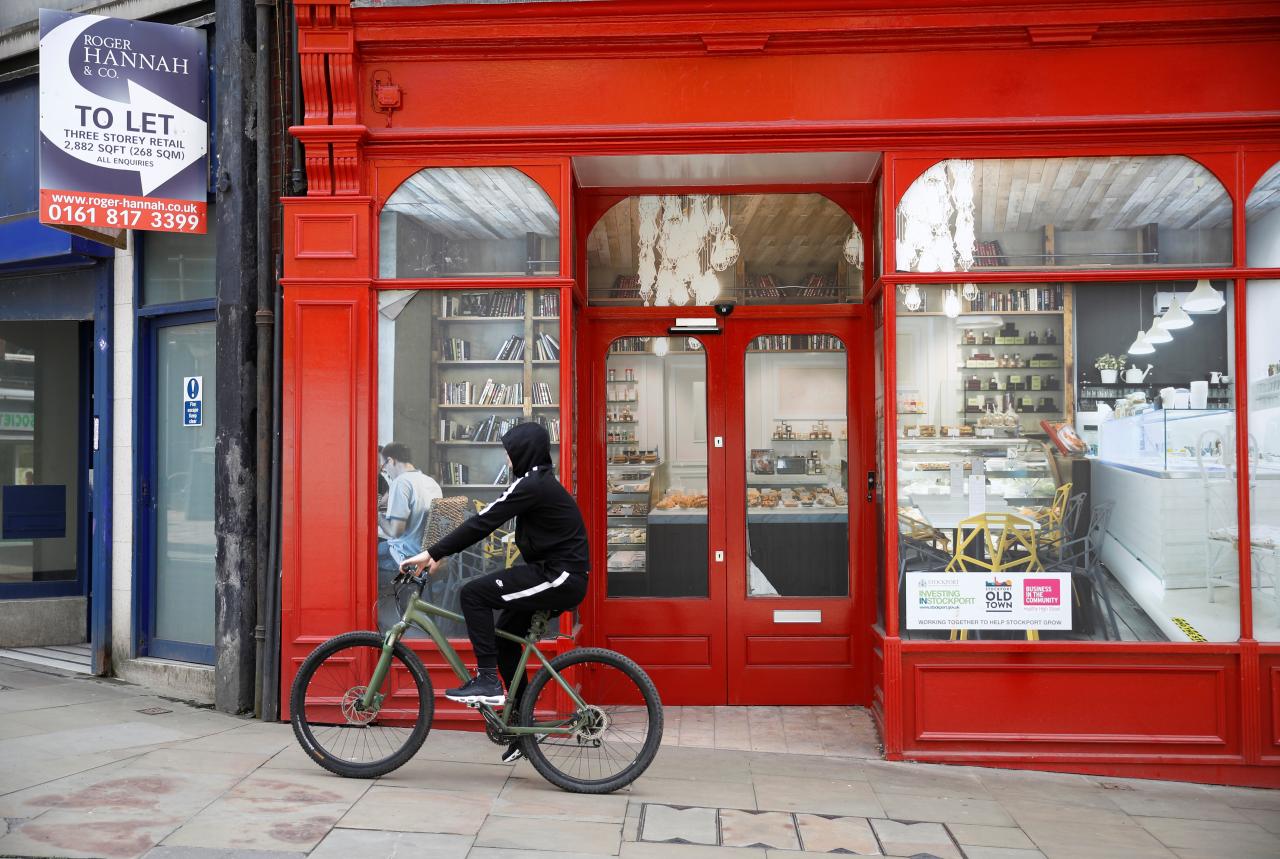 LONDON (Reuters) - Britain will struggle to achieve even modest economic growth next year unless the government secures an orderly Brexit in March, the Confederation of British Industry said on Thursday.
The CBI said the world’s fifth-largest economy would grow by 1.3 percent in 2018, 1.4 percent in 2019 and 1.6 percent in 2020, little changed from its previous projections in June. The forecasts were slightly weaker than those of the Bank of England. The CBI said it was assuming that Prime Minister Theresa May wins backing in parliament for her preferred plan for leaving the European Union, something which looks unlikely at a vote due on Dec. 11. “A no-deal scenario would blow these figures out of the water,” the CBI’s director-general, Carolyn Fairbairn, said, reiterating her organisation’s support for May’s plan. Last week, the BoE warned that a worst-case Brexit could deal a bigger blow to Britain than the 2008 financial crisis, shrinking the economy by as much as 8 percent in a year. Economists at US bank JP Morgan said on Wednesday the odds of Britain staying in the EU had risen to 40 percent from 20 percent, following parliamentary setbacks for May and the likelihood that the European Court of Justice will rule that Britain could unilaterally revoke its EU departure notice. Before the 2016 referendum, the CBI argued that staying in the EU would be best for Britain’s economy. Whilst the CBI expects real wage growth to recover partially, it predicts living standards will not rise much, due to Britain’s failure to tackle persistently weak productivity. “Brexit has sucked the oxygen from the domestic agenda,”