UK economy stays on growth path in 2016 despite global upheaval 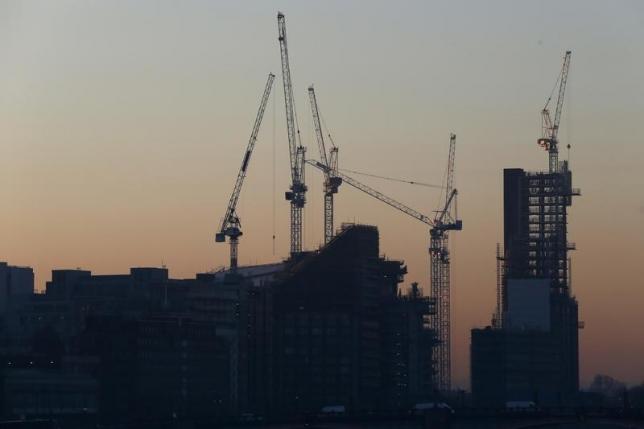 UK economy stays on growth path in 2016 despite global upheaval

LONDON - Britain's economy is unlikely to be dented this year by the latest signs of a slowdown in global output, a think-tank said on Wednesday ahead of the latest forecasts from the Bank of England.

The National Institute of Economic and Social Research expects the economy to grow by 2.3 percent this year, unchanged from its previous forecast which was made in November and picking up a bit of speed from growth of 2.2 percent in 2015.

Inflation will rise to just 0.3 percent this year, it said, underscoring why the BoE is unlikely to raise interest rates any time soon.

Inflation in 2015 was zero, according to official data.

NIESR's growth forecast for 2016 is slightly weaker than estimates of 2.4 and 2.5 percent from the government's official budget watchdog and the BoE respectively. Those forecasts were made three months ago, before the latest upheaval in financial markets over concerns about a slowdown in growth in China.

Economists are waiting to see if the BoE cuts its growth forecast for Britain in 2016 in response to lower demand from emerging economies and other factors when it publishes its latest outlook on Thursday.

NIESR said an expected fall in demand for exports from emerging market economies would be offset by the boost to domestic consumption from falling oil prices.

Britain's economic growth has slowed since hitting 2.9 percent in 2014 but it remains among the fastest-growing major advanced economies. The country's Chancellor George Osborne has warned of a "dangerous cocktail" of risks from the global economy this year. -Reuters