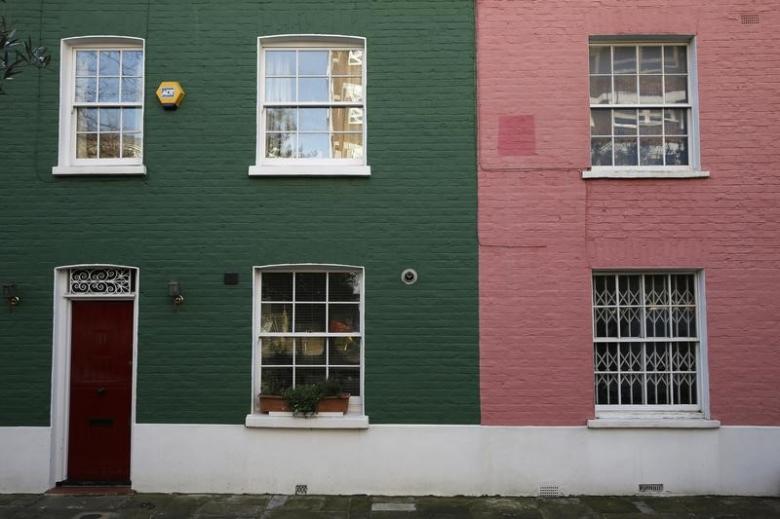 LONDON - British property surveyors are their most downbeat about the short-term outlook for house prices since just after last year's Brexit vote, with next month's national election adding to caution among buyers in a market that is already slowing.

The Royal Institution of Chartered Surveyors said its measure of how prices are likely to perform in the next three months dropped to +4 from +11, its lowest reading since July, although it still showed expectations that prices will rise.

RICS's main house price index - which measures how widespread price rises have been over the past three months - held at +22 in April, unchanged from March which was the lowest reading since September. Economists polled by Reuters had forecast a slight fall to +20 in April.

"Recent and forthcoming tax changes (are) having a material impact on transaction levels, particularly at higher price points. Uncertainty relating to the forthcoming general election is also highlighted by some respondents as a reason for inertia," RICS chief economist Simon Rubinsohn said.

Britain's economy defied forecasts of a recession - and the prediction of a fall in house prices made by former finance minister George Osborne - after the vote in June 2016 to leave the European Union.

Conservative Prime Minister Theresa May has taken the opportunity to call an early election for June 8 and opinion polls have suggested she is likely to win it easily.

Nonetheless, since the start of the year the economy has slowed. Mortgage lenders Halifax and Nationwide have reported month-on-month falls in house prices and the slowest annual price growth in nearly four years at less than 4 percent.

As well as the recent pinch of higher inflation on spending power, the sheer pace of past house price rises has put a strain on the housing market. In the year before the referendum, official data showed house prices increased by 9.4 percent, the joint-fastest rise since 2007.

RICS said enquiries from new buyers fell noticeably for the first time since just after the referendum, and there was also a drop in new property coming on to the market, continuing a sluggish pattern seen for several months.

RICS said its members were more upbeat about the longer-term outlook for house prices, with a large majority expecting prices to rise over the next 12 months, chiefly because of the persistent shortage of homes coming on the market.