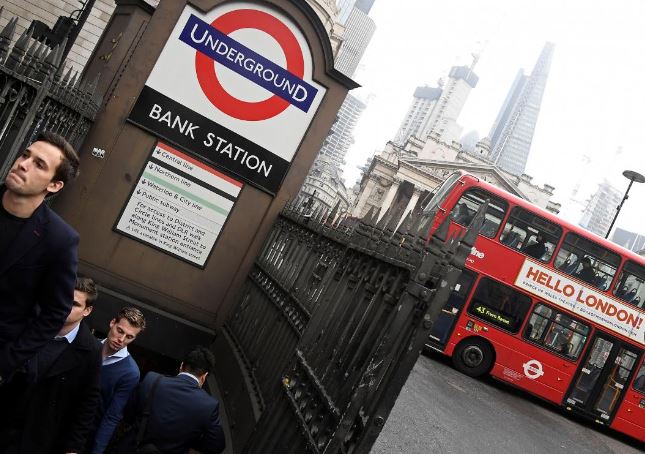 The short supply of candidates underscored the importance for the government of coming up with a plan to avoid a big loss of workers from other European Union countries as Brexit approaches, the Recruitment and Employment Confederation said.

The official statistics agency said last week that net migration into Britain fell by the largest amount since the 1980s in the 12 months after the Brexit vote, with more than three-quarters of the drop due to more EU citizens leaving and fewer arriving.

REC said starting salaries, which in October rose at the second-quickest rate in nearly two years, rose sharply again albeit a bit less strongly than in November. The survey is an early indicator - though a patchy one - of wage pressures.

Last month, the Bank of England raised interest rates for the first time in 10 years, in part because it expects the plunge in unemployment in Britain in recent years will soon start to push up wages.

Another survey published on Friday painted a weak picture for investment by businesses.

ICAEW, a body representing accountants, said its survey showed businesses investment would grow at its second-weakest pace since the global financial crisis, rising by 2.1 percent, and was likely to rise by only 1.5 percent in 2018.

“Businesses are responding to uncertainty around Brexit and the lack of progress on a trade deal and transition arrangements by building up their cash balances rather than investing in the UK’s future,” Michael Izza, ICAEW’s chief executive, said. The survey was based on responses from 1,000 chartered accountants between Aug. 2 and Oct. 20.