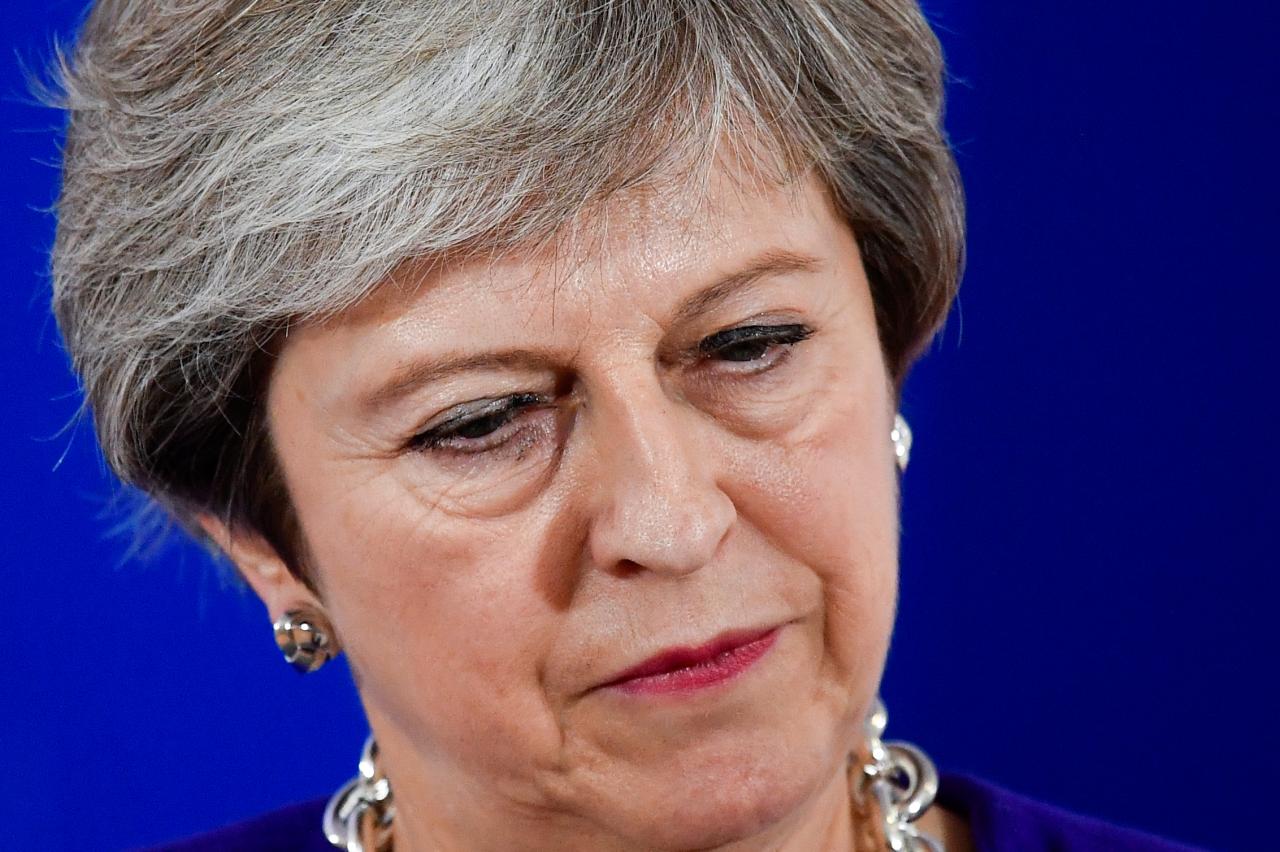 LONDON (Reuters) - British Prime Minister Theresa May has struck a tentative deal with the European Union that would give UK financial services companies continued access to European markets after Brexit, the Times reported on Thursday. British and European negotiators have reached tentative agreement on all aspects of a future partnership on services, as well as the exchange of data, the British newspaper reported, citing government sources. The services deal would give UK companies access to European markets as long as British financial regulation remained broadly aligned with the EU’s, the Times reported. The British pound jumped as much as 0.5 percent against the dollar following the report. Global banks operating in the UK have had to reorganize their operations around Britain’s departure from the European Union, due to take place in March next year. Many have set up new European hubs and begun to move operations, senior executives and staff to ensure they can continue to serve their continental clients if Britain leaves the bloc without a deal. According to the Times’ report, EU will accept that the UK has “equivalent” regulations to Brussels, and UK financial services companies will be allowed to operate as they now do in Europe. EU officials have said that the EU’s financial market access system, known as “equivalence,” under which Brussels grants access to foreign banks and insurers if their home rules converge with the bloc’s, is probably Britain’s best bet. “Equivalence” has so far had limited application, because, for one, under existing rules market access can be withdrawn unilaterally with only a month’s notice, the Times said. Under the new deal, “equivalence” will be extended and will fall under the governance of the wider trade treaty, allowing the EU and the UK to change or set new financial regulations after consulting each other beforehand, the Times said. May’s principal Europe adviser, Oliver Robbins, is continuing the negotiations in Brussels, according to the report. With five months to secure a deal before Britain is due to leave the EU, business leaders are demanding certainty over the kind of trade terms the divorce will deliver. UK’s Financial Conduct Authority wants Britain to stay closely aligned with the EU, but without Britain’s having to copy all the bloc’s rules, the acting director of strategy at the FCA, Richard Monks, has said. Britain on Wednesday said there was no set date for Brexit talks to finish, backtracking from a letter by Brexit minister Dominic Raab that suggested a deal on the terms of its departure from the European Union could be finalised by Nov. 21.