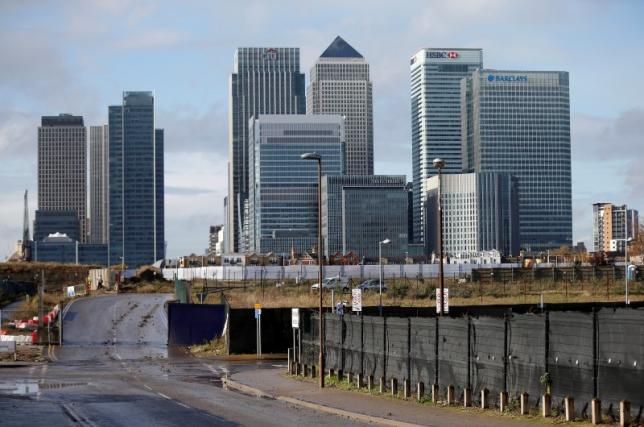 LONDON - British businesses expect economic growth to grind almost to a halt over the next three months due to weaker investment and consumer confidence after June's vote to leave the European Union, the Confederation of British Industry said on Sunday. The CBI said the outlook was the weakest since December 2012 as the proportion of firms expecting lower output was now 3 percentage points higher than the share expecting growth. This marked a sharp turnaround from June, when there was a 16 percentage point margin in favour of those anticipating growth. "This data shows a weaker picture for UK economic growth," CBI Deputy Director-General Josh Hardie said - though he added that the survey, conducted between June 27 and July 14, likely reflected a post-referendum low for consumer-facing firms. "In manufacturing, although investment intentions are quieter as uncertainty weighs on corporate spending plans, the weaker pound is helping to boost exports' competitiveness." The CBI's figures were partly based on its gloomy surveys of manufacturers' order books and retailers last week, with additional material from other services companies which make up the bulk of Britain's private-sector economy. A survey by financial data company Markit earlier this month showed firms reported the biggest fall in activity since the depths of the financial crisis in 2009, while GfK's consumer confidence index chalked up its sharpest decline since 1990. Markit is due to provide more detailed figures later this week, and the Bank of England is widely expected to cut interest rates on Thursday for the first time since 2009, when it presents an updated forecast for the British economy. -Reuters