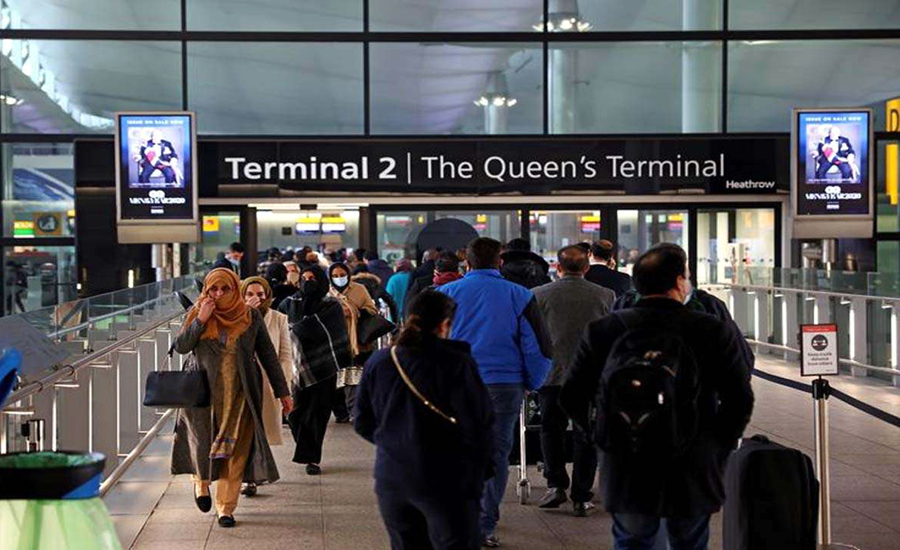 "Other countries around the world, such as New Zealand, have not added Pakistan to their red list, whereas they have placed a ban on all arrivals from countries such as India as of 11 April 2021. It has recently been reported that a new variant of Covid-19 (B.1.617) from India has been detected in the UK with over 70 reported cases so far. However, at the time of writing this letter India is not on the Red List,” the claim stated, adding that the decision to ban all travel from Pakistan was made without any legal authority.

The claim demanded that the British government should remove Pakistan from the red list and waive all charges for the mandatory hotel quarantine for those who cannot afford it; release any documents showing the criteria for a country to go onto red list; and the scientific data/evidence used to determine that Pakistan should be added to the red list.