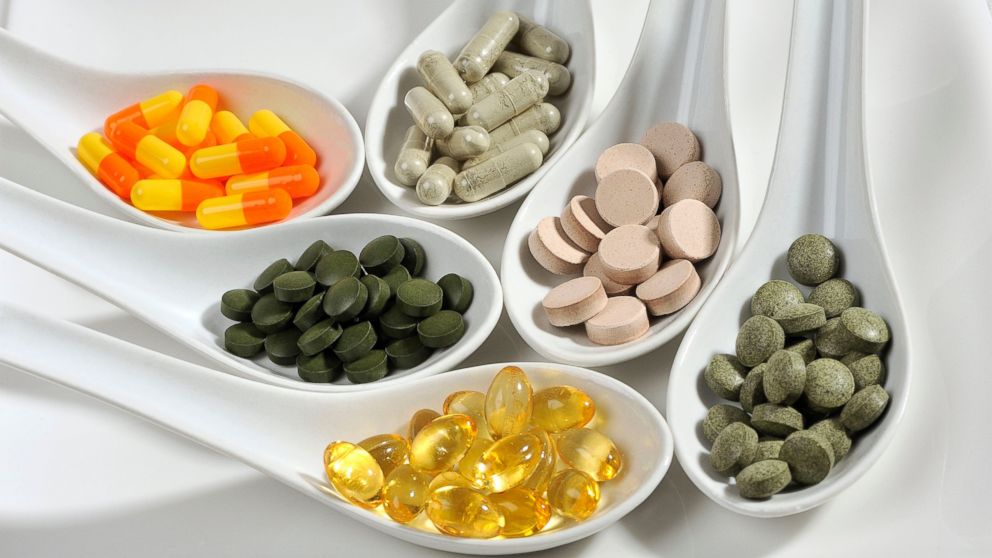 LONDON - British health authorities improperly restrict access to expensive new hepatitis C drugs that can cure the liver-destroying disease, patient groups and a leading medical journal charged on Thursday. Despite the clear benefits of the drugs, the National Health Service in England rations the drugs to just 10,000 people with the virus each year, campaigners said. The Hepatitis C Trust said it was now seeking a judicial review of NHS England’s decision and the court is considering whether to grant permission for the case to go ahead. Hepatitis C drugs have become the focus of a fierce debate over the high cost of modern medicines, after Gilead Sciences launched the first of the products, Sovaldi, with a U.S. price tag of $1,000 per pill. In Britain, the National Institute for Health and Care Excellence (NICE), the cost-effectiveness watchdog, recommended the new drugs for the majority of hepatitis C patients, but the British Medical Journal said NHS England had defied NICE’s authority by rationing access. NHS England said the journal's claims were inaccurate and hepatitis C was its single biggest new treatment investment in years, adding it was "naive" to think the system could pay for coverage for all patients at once. "As prices come down due to more competition between drug companies, in future years we'll be able to expand hep C treatments even further within the funding available, and the industry is now engaging in discussions with us about how best to do this," a spokesperson said. -Reuters