UK hirings pick up pace in October despite Brexit shock 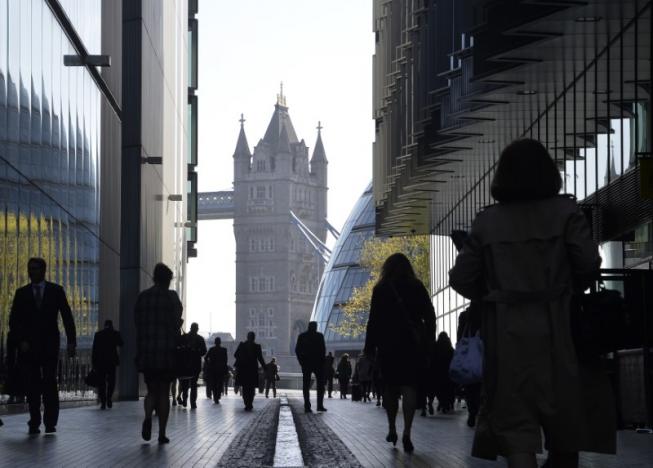 UK hirings pick up pace in October despite Brexit shock

LONDON - British companies hired permanent staff at the fastest pace in eight months in October as the country's labor market kept on growing despite the decision in June by voters to leave the European Union, a survey showed on Tuesday. The Recruitment and Employment Confederation (REC) also said pay for permanent hires rose at the fastest pace in five months in October. Placements and pay for temporary staff also picked up although at a slower pace, it said. "Despite ongoing uncertainty the UK jobs market is thriving again in most areas of the UK," REC Chief Executive Kevin Green said in a statement. "This is a great place to be but there are real threats coming over the hill." The availability of candidates for job extended the fall seen over the past three-and-a-half years with engineering, construction and healthcare among the sectors where jobs were going unfilled. Green called on the government to make sure the country's exit from the EU does not aggravate the shortage of qualified workers - many companies currently rely on migrant workers from the bloc - and to say how it will improve skills training. The upbeat REC report was in line with other signs that Britain's economy has coped well with the initial shock of the Brexit vote. Last week the Bank of England said it no longer expected to cut interest rates to help the country weather the impact of the referendum. -Reuters