UK households turn cheerier about their finances in May: IHS Markit 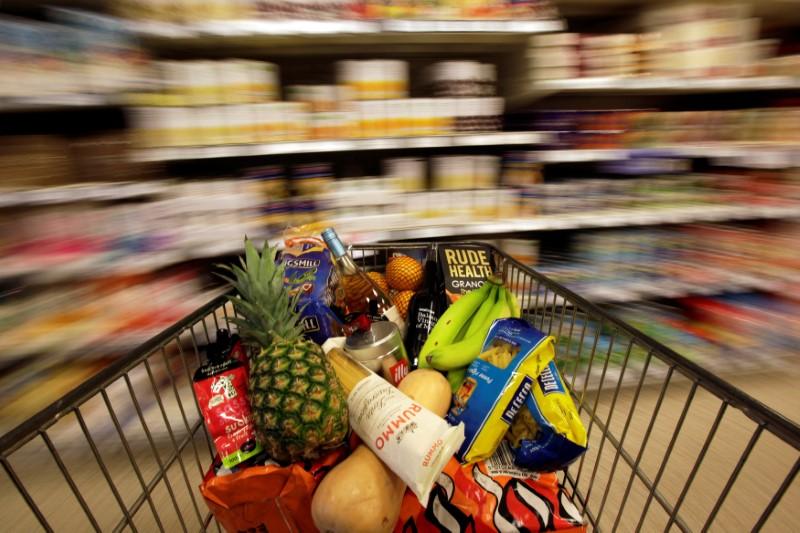 UK households turn cheerier about their finances in May: IHS Markit

LONDON (Reuters) - British households became much cheerier about their financial situation this month, according to a survey on Monday that will hearten Bank of England officials who think the economy’s weak start to the year was temporary. The IHS Markit Household Finance Index (HFI) rose to 44.7 in May from 43.4 in April, its highest level since the end of 2016 and indicating an easing financial squeeze for Britons, who have been hit by higher inflation since the 2016 Brexit vote. “A welcome combination of rising incomes, falling inflation perceptions and fading concerns around job security all contributed to the strongest HFI survey results in nearly a year-and-a-half,” said Sam Teague, an economist at financial data firm IHS Markit. Earlier this month the BoE held interest rates steady and said it wanted to be sure the economy was recovering from a tepid beginning to the year before it raised borrowing costs again. BoE Governor Mark Carney, who said he expected to see an interest rate hike before the end of the year, mentioned the household finance index as one of the gauges of the economy that the central bank looks at. The latest survey showed more than half of households expect interest rates to rise before the end of the year, little changed from the previous month’s report. But only one in four see a rate rise by August, which is when most economists polled by Reuters expect rates to go up. Households’ worries about job security also fell this month to the lowest since the 2008/09 recession, IHS Markit said. Last week official data showed British employers hired many more workers than economists had expected in early 2018, a tentative sign that the economy’s weak start to the year may be temporary, as the Bank of England hopes. The IHS Markit survey polled 1,500 people from May 11-14.