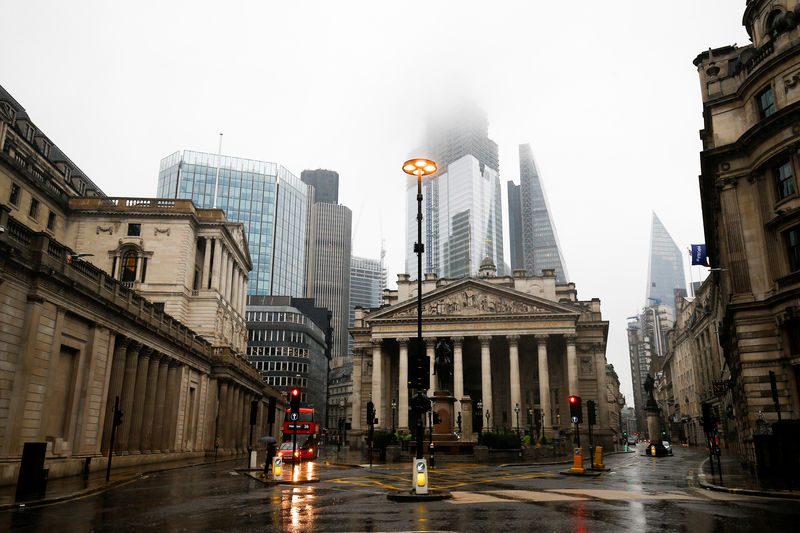 LONDON (Reuters) - The British public’s expectations for inflation in a year’s time have risen to a five-year high but fewer people expect an interest rate hike over the next 12 months, a Bank of England survey showed on Friday. The BoE said median expectations for inflation in a year’s time rose to 3.2 percent from 3.0 percent in August’s survey. That was the highest since the survey published in November 2013. Britain’s inflation rate hit a recent peak of 3.1 percent in November 2017, pushed up by the fall in the value of the pound after the Brexit vote in 2016. The consumer price index has since fallen back to 2.4 percent but remains above the BoE’s target of 2 percent. Expectations for inflation in two years’ time eased back to 2.8 percent from 2.9 percent in August. Inflation in five years’ time was seen at 3.5 percent, compared with 3.6 percent three months earlier. The survey also showed 53 percent of respondents expected an interest rate increase over the next 12 months, down from 58 percent in August. The BoE has raised interest rates twice since November 2017 and expects to continue pushing them up gradually, assuming Britain’s departure from the European Union goes smoothly. The BoE’s data was based on a survey conducted by polling company TNS between Nov. 2 and 6.