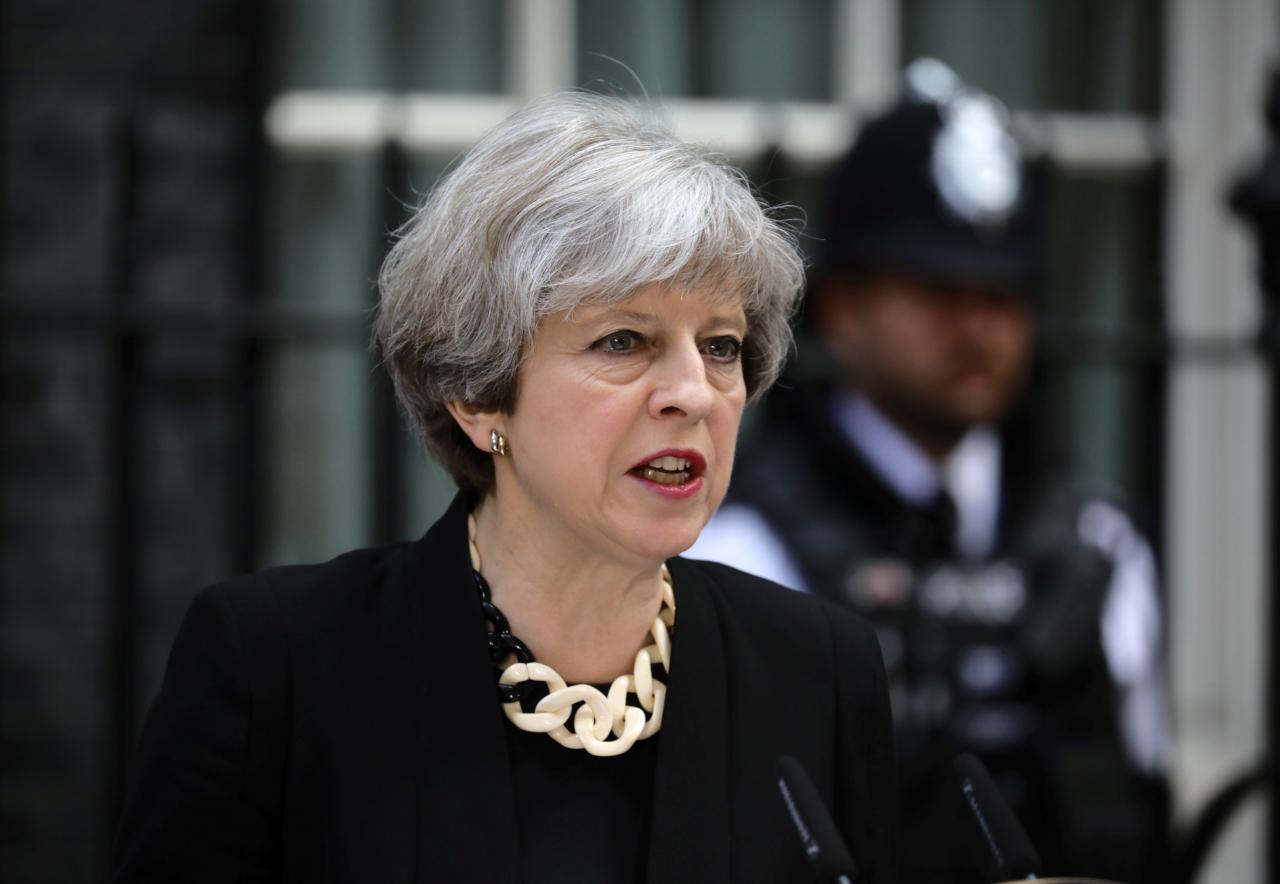 LONDON (Reuters) - Britain’s Prime Minister Theresa May said the violence in Gaza is “tragic and concerning” and there needs to be an independent investigation after Israeli troops shot dead dozens of Palestinian protesters on the Gaza border on Monday. “There is an urgent need to establish the facts of what happened yesterday through an independent and transparent investigation,” May said at a news conference alongside Turkish President Tayyip Erdogan on Tuesday. “The loss of life we have seen is tragic and extremely concerning,” she added. “Such violence is destructive to peace efforts.”