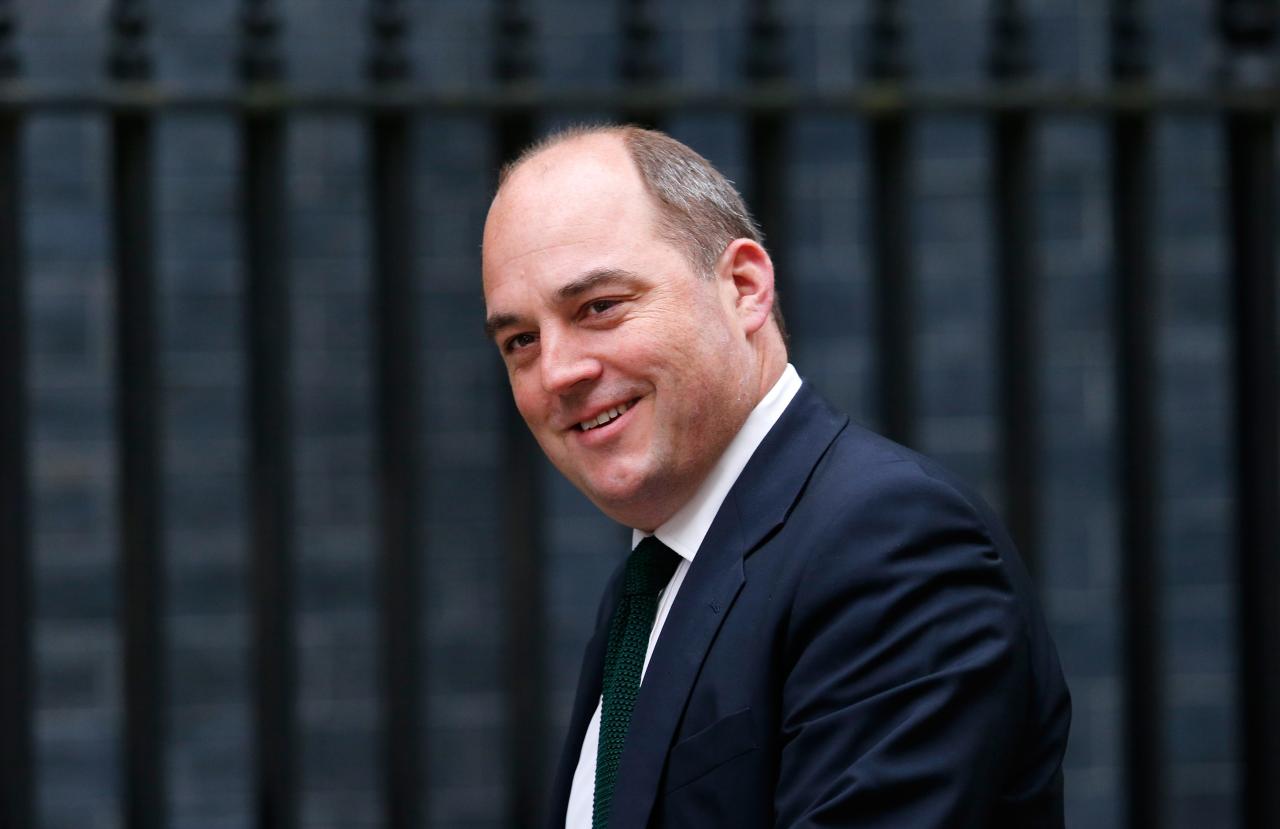 LONDON (Reuters) – A no-deal Brexit would jeopardise security co-operation with the European Union, Britain’s security minister Ben Wallace will say on Thursday. Britain and the EU have pledged to co-operate on security issues through institutions such as Europol and Eurojust after Brexit, although a proposed “operational cooperation” between police and justice systems is vague. But a no-deal Brexit would be a step back for security co-operation compared to Prime Minister Theresa May’s proposed accord, Wallace will say.
“A no-deal situation would have a real impact on our ability to work with our European partners to protect the public,” Wallace will tell the International Security Expo in London, according to pre-released extracts of the speech. “This (May’s) deal strikes the right balance to keep everyone safe. It will be an ambitious partnership that ensures we can continue to work with our European partners in tackling our shared threats.” Britain, along with France, is one of Europe’s biggest military powers and hoped that security would be one of its bargaining chips as it seeks a new relationship with the EU, calling for a defence and security treaty in 2019. Wallace will say that the framework for the future partnership, which is not legally binding, will see Britain and the EU co-operate on areas like cyber-security, DNA exchange and extradition. However, Britain failed to win a guarantee of access to EU security databases once it leaves the European Union in the draft deal on future ties, leaving such co-operation open to negotiation.