UK shop prices fall at fastest pace in over a year 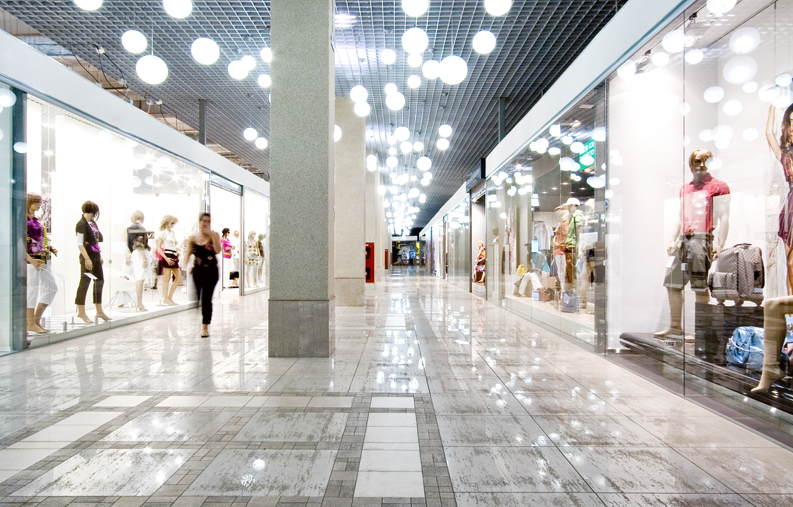 UK shop prices fall at fastest pace in over a year

LONDON (Reuters) - British shop prices dropped in March at the fastest pace in more than a year, adding to signs that inflation pressure caused by the pound’s post-Brexit drop is fading away, an industry survey showed on Wednesday. Shop prices fell 1.0 percent year-on-year in March, marking the fastest rate of deflation since February 2017 and following a 0.8 percent decline in February this year, the British Retail Consortium (BRC) said. Britain’s economy slowed in 2017 as higher inflation - caused by the pound’s drop after the 2016 Brexit vote - squeezed household spending. “As the impact of the pound’s depreciation one year on are beginning to fizzle out, retailers are passing the positive impact through to the shop floor,” Helen Dickinson, the BRC’s chief executive, said. Renewed signs of cooling cost pressures will be of interest to Bank of England officials, who last month said “ongoing tightening” of monetary policy would be needed to return inflation back to target. Data last month showed consumer prices rose at an annual rate of 2.7 percent in February, less than expected by investors. Nonetheless, most economists think the BoE is still poised to raise interest rates for only the second time since the financial crisis at its May policy meeting.