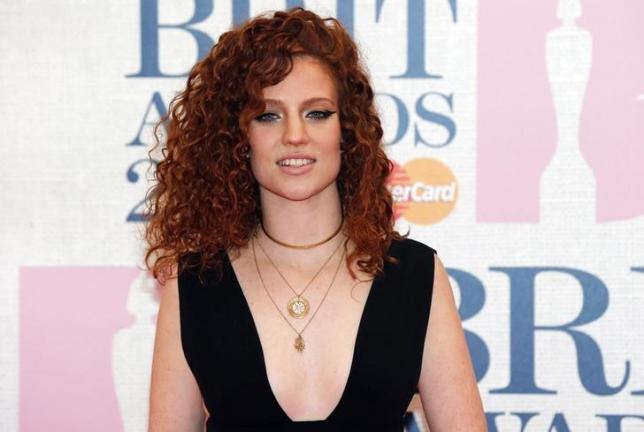 LONDON – Singer-songwriter Jess Glynne topped the British singles chart for the third week in a row, fending off the challenge of U.S. artist Nick Jonas by 5,000 sales, the Official Charts Company said on Sunday. Glynne's song "Hold My Hand" came in ahead of "Jealous", Jonas's debut solo single, and former number-one "King" by Years & Years. James Bay's "Hold Back the River" and "Bloodstream" by Ed Sheeran completed the top five. The race to the top of the album chart was won by U.S. band All Time Low whose sixth album "Future Hearts" earned them their first UK number one. "Chaos and the Calm" by Bay missed out on the top spot by the slim margin of 278 sales. Ed Sheeran's "X" charted in third place ahead of "In the Lonely Hour" by Sam Smith and last week's number one, "The Day is my Enemy" by The Prodigy. –Reuters