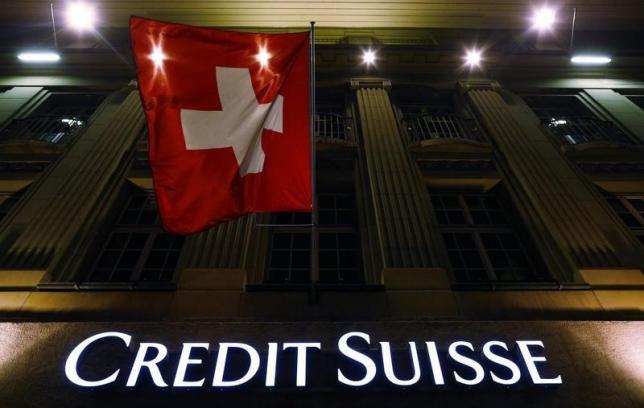 The sale is expected to begin within months and could attract a wide range of buyers of financial assets, including firms which lost out in a Northern Rock loans auction last year, Sky News said.

UK Asset Resolution (UKAR), the body set up to run down the loans of Northern Rock and Bradford & Bingley, is expecting to sell 7.5 billion pounds more loans before May 2020, subject to market conditions and value for money.

However, the 7.5 billion pound portfolio is separate to the 17 billion pound chunk of Bradford & Bingley which is to be auctioned, Sky News said, citing people close to UKAR. -Reuters