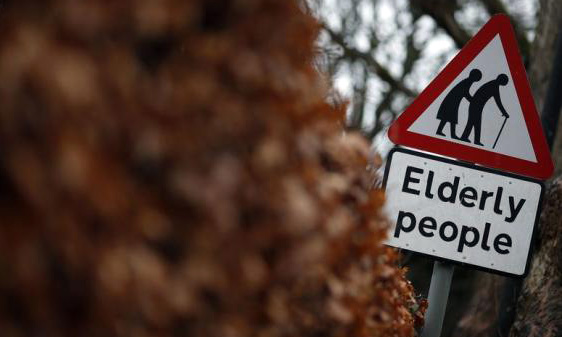 LONDON (Reuters) - Sales of UK annuities fell last year, consultancy Towers Watson said on Friday, though the drop-off was not as sharp as forecast by some analysts following pension reform. The government last year surprised the pensions industry with plans to allow pensioners to spend their pension savings as they choose, rather than having to buy an annuity, which gives an income for life. UK variable annuity sales fell 22 percent to 867 million pounds ($1.33 billion) in 2014 and enhanced annuity sales - for people with a reduced life expectancy - dropped 44 percent to 2.17 billion pounds, Towers Watson said in a statement. Some analysts had forecast a fall in sales of 80-90 percent. Standard Life said on Friday that its margin from annuity new business sales fell 66 percent last year.($1 = 0.6506 British Pounds)