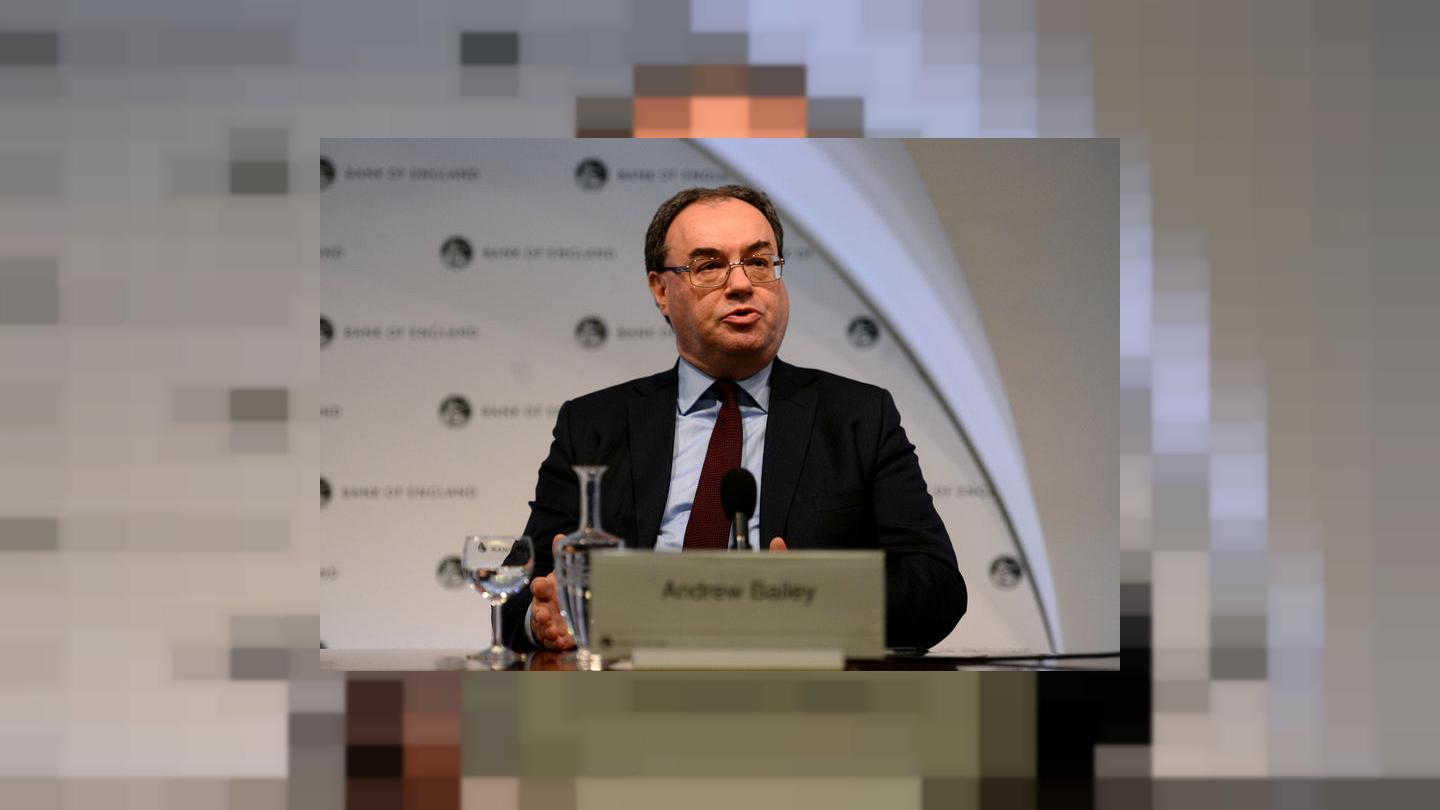 LONDON (Reuters) - Britain’s financial regulator, responding to calls by lawmakers to make it easier to open a bank account, said there was no need for banks to ease existing rules. Parliament’s Treasury Select Committee published several recommendations in May on improving access to financial services, including requiring banks to relax their restrictions on opening a basic account. Financial Conduct Authority Chief Executive Andrew Bailey said in his response to the recommendations, published by the committee on Friday, that changes to bank account rules were not needed. “It is our understanding that individuals are already well served by the market for basic bank accounts, making the need to change in account eligibility requirements unnecessary,” Bailey said. “Our Financial Lives Survey found that most unbanked customers are unaware of basic bank accounts,” Bailey said. People could be helped by better “signposting” of basic accounts. Bailey also signalled little appetite to introduce a legal “duty of care” on financial firms to act in the best interests of their customers, another parliamentary recommendation. The committee’s chair, Nicky Morgan, said in a statement that “the vast majority of the FCA’s reply to our recommendations appears to be a holding response or lacking in desire to effect any change ... “The FCA should have another go at responding to our report and approach our recommendations with a far more inquisitive and curious attitude.” Bailey will appear before the committee next Tuesday as part of the FCA’s regular updates to parliament on the FCA’s work.