Ukraine meets with investors in effort to strike debt deal 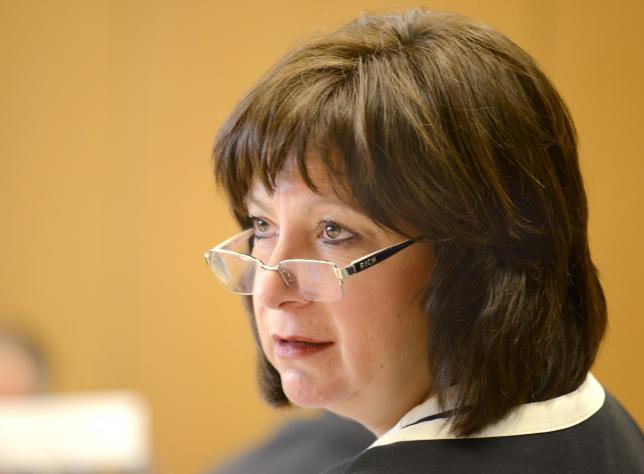 Ukraine meets with investors in effort to strike debt deal

WASHINGTON - Ukrainian authorities met with investors in Washington on Friday as part of an effort to secure agreement on extending maturities of bonds issued by state-run Ukreximbank. In a news release issued following the meeting, Ukraine's Finance Ministry said it reaffirmed its support for a proposed three-month maturity extension for Ukreximbank debt maturing in April. Ukraine is seeking to restructure the banks' bonds under an International Monetary Fund-backed overhaul of sovereign and state-guaranteed debt to plug a $15 billion funding gap. - REUTERS