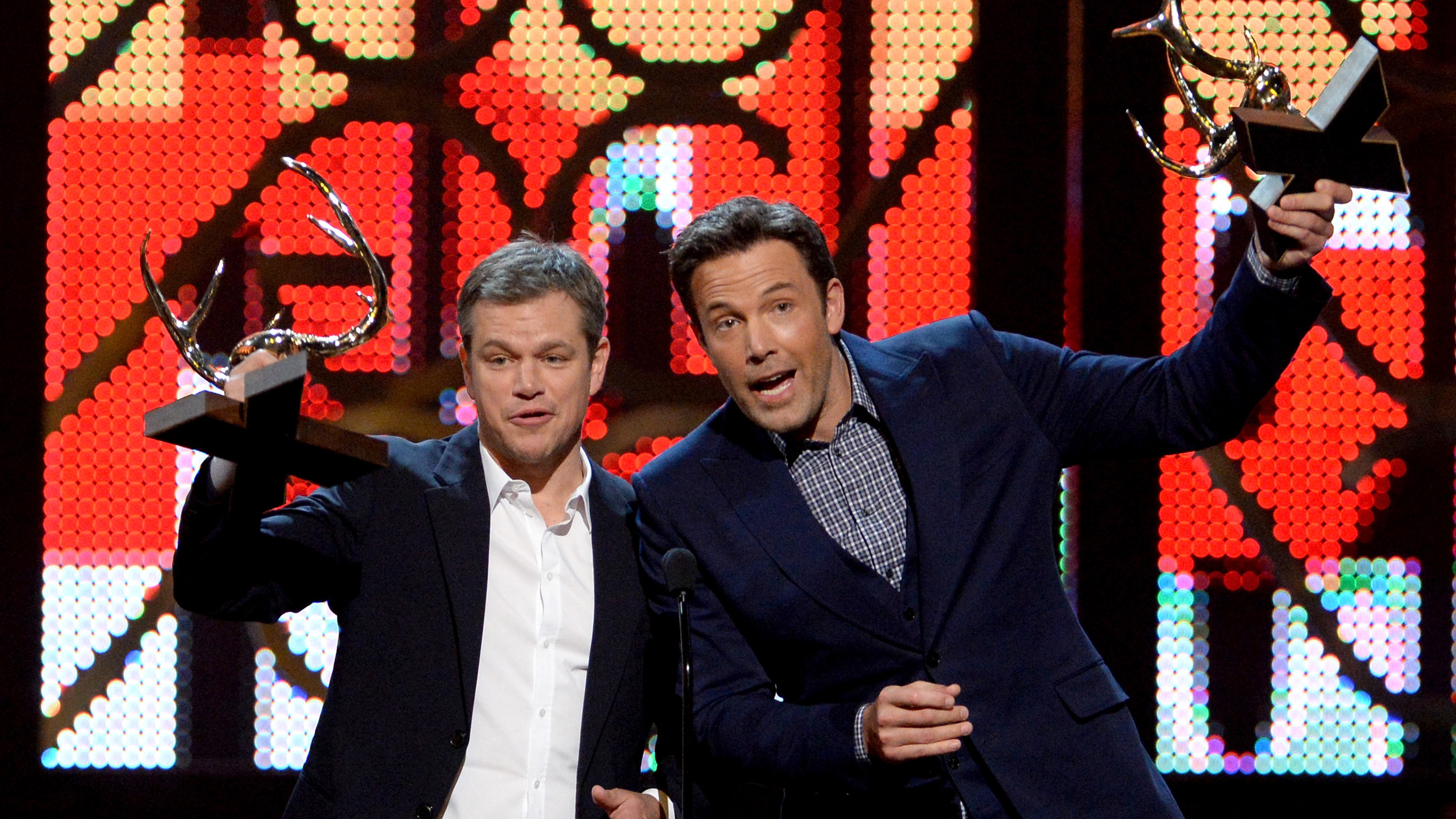 LOS ANGELES - Disembodied voices, flying furniture and levitating children were just some of the supernatural experiences that a British family claimed to experience in the late 1970s in a case that captivated media and now Hollywood, inspiring a new horror film. "The Conjuring 2," out in theaters on Friday, explores the story of a single mother and her four children in Enfield, on the outskirts of London, who claimed to witness and experience poltergeist activity in their home in the late 1970s. The case sparked intense debate over the veracity of the allegations of disembodied voices and levitating children. "That house was like a media circus," director James Wan said. "We talked with a lot of people who were involved in it back then and people that did not really believe in things like that and they saw stuff that they just could not explain." "The Conjuring 2" opts to cast the haunting as real, with most of the poltergeist activity centered around 11-year-old Janet Hodgson, who is stalked, flung around and possessed by the malevolent spirit of an elderly man. Frightened, the Hodgsons turn to media and experts who bring in noted paranormal investigators Ed and Lorraine Warren (Patrick Wilson and Vera Farmiga) to cast the demonic entity out. "If Lorraine and Ed and their devout Catholic ways could help, wonderful," said Wilson. "Did it solve it and tie it up in a tight little bow? Probably not because that's just the way these things are." The Warner Bros film follows on 2013's "The Conjuring," also directed by Wan, which introduced Wilson and Farmiga as the Warrens who investigate a Rhode Island family's haunting. The film grossed more than $300 million worldwide and spawned a spin-off movie, 2014's "Annabelle," about a demonic doll. Wan said the "Conjuring" franchise could continue to explore cases from the 1980s. As for the real-life Janet Hodgson, Wan said he heard that she "really loves" the film. "She felt that we were very respectful of what they went through and that we tried to capture the spirit - no pun intended - of what happened to them in the late seventies," Wan said. -Reuters